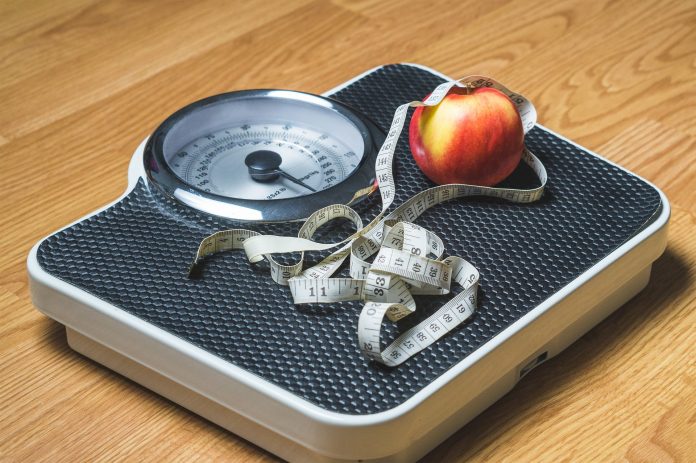 Foods to boost your metabolism

There are many compelling reasons why you might seek to have a fast metabolism. But just to get things right let’s first clarify what this term means then highlight briefly some of the benefits of having a high metabolic rate. Finally, we take a critical look at ways to increase your metabolism rate with a special focus on the foods that boost metabolism.

Metabolism basically refers to the chemical and physical processes that your body uses to generate energy from the foods that you eat. When you are resting this energy is used to breath, stay cool in the heat, digest food and nutrients, get rid of waste from your body and keep warm when it’s cold. In a nutshell, your metabolism is the engine that keeps you alive.

The speed of metabolism commonly referred to as the metabolic rate refers to the number of calories that your body burns in a given time frame and it varies from one individual to the another. Several factors account for this variation. These factors include but are not limited to the following:

• Hormone disorders such as hypothyroidism and Cushing’s syndrome

Importance of Having a High Metabolic Rate 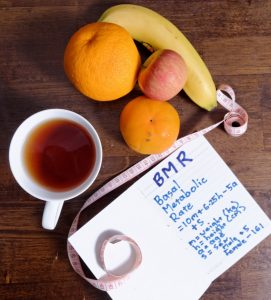 A fast metabolism means you burn more calories and thus you are less likely to accumulate fat in your body. This by extension spells good news to anyone who want to lose weight or avoid unnecessary body fat. People with a high metabolism rate are generally healthier compared to those with a low rate of burning the calories they get from foods they eat.

When you have a high rate of metabolism you can eat almost anything without having to diet too much and you can eat more often than a person who has a low metabolism rate. This means you are highly unlikely to suffer from poor nutrition or poor feeding which deprives your body of much-needed food and nutrients.

Though there are many ways to increase your metabolic rate, research suggests strongly that one of the key methods to achieve this is by eating the right food. But what are some of these foods?

Here we highlight some of the common foods that you can eat to boost your metabolic rate. Granted these are not the only foods that can help you realize your desire but at least they are easily available and won’t cost much.

Foods rich in protein such as fish, lean meat, legumes, eggs, nuts, and seeds can help to raise your metabolism for a couple of hours. How do they do this? These foods require your body to spend more energy to digest them. This is known technically as the thermic effect of food or in short TEF and refers to the number of calories that your body needs to digest, process and absorb the nutrients in these foods.

Thanks to Capsaicin, the chemical found in Chili peppers you can boost your metabolism by increasing the total number of calories and fat that your body burns. In addition capsaicin reduces appetite, which is a good news for those people who are trying yo lose weight.

Whole grains like oatmeal and brown rice help your body burn more fat and calories. They take more effort to break down compared to processed grains such as pasta and white bread.

Low-calorie caffeinated beverages such as green tea or coffee can temporarily help you speed up your metabolism by 3 to 11 %. However, note that if you are already obese this effect might be rather smaller than it is for lean people. Moreover, if you are a seasoned coffee drinker you might already have some built up resistance to the effects of coffee. So if you want to increase your metabolic rate for weight loss purposes sugar-free beverages such as plain black coffee might be the best for you. 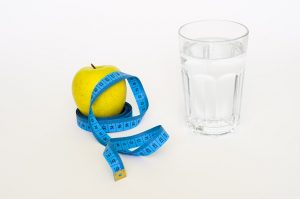 Research findings support the view that drinking water increases the number of calories that the body can burn. Technically this is called water-induced thermogenesis. Note that even mild dehydration slows down your metabolism but drinking cold water forces your body to spend more calories to warm up.

These fruits can come in handy in helping you increase the number of calories you burn in unit time. The good thing about the two especially organic apples is that they are widely available.

Studies indicate that spices such as cinnamon, black pepper, mustard seeds, ginger, powdered onions and garlic among others constitute one of the best ways to sustain a high metabolic rate. Using spices helps people to use up to 1000 more calories per day than people who don’t use any such spices.

As mentioned earlier these are not the only foods that can make your metabolism dream come true but they are an excellent and affordable starting point. Take these foods on a regular basis and watch your metabolism shoot to your desired level. 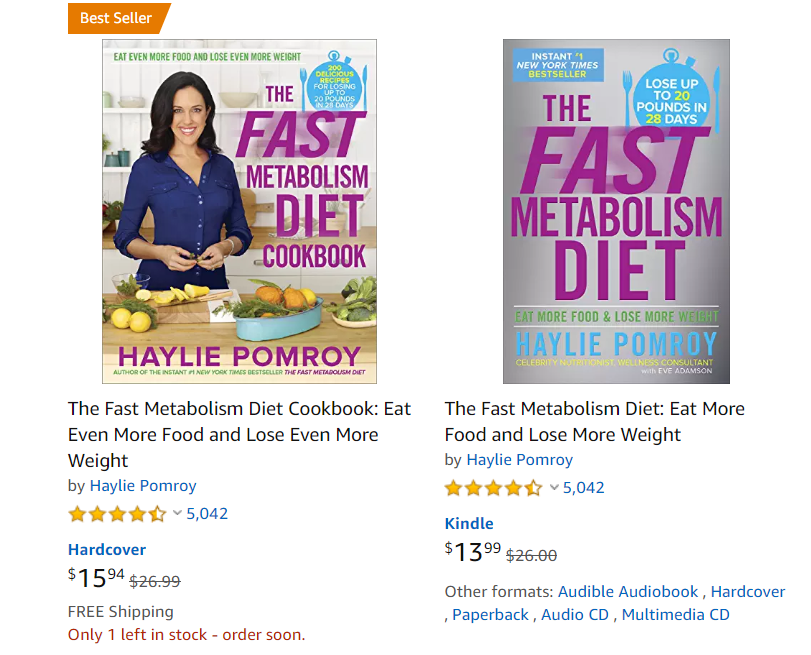 Recommended article: How to Lose Weight Naturally without Starving Yourself ; 5 Best Smoothies for Weight Loss 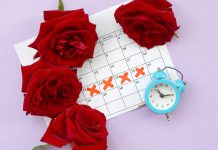 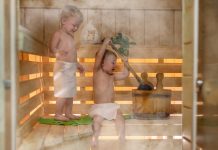 Losing Weight with Fun? The Solution Is Dancing

Best Casual Fragrances for Men Under $100

Relationship Expectations that Ruin Your Union

The Most Beautiful Medical Tourism Destinations

Exercises For Children to Grow Taller