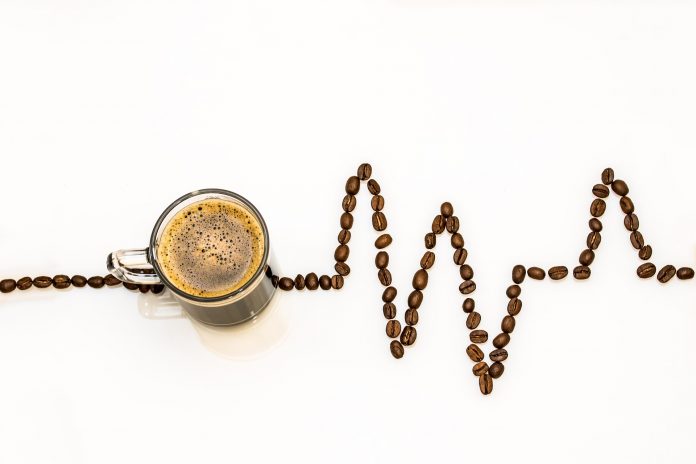 Coffee is a well-known drink all over the world and is becoming increasingly popular. Coffee is grown in more than 70 countries around the world. Over the years, conflicting reports about the health benefits and risks of coffee consumption have been published. The latest studies show that regular but moderate coffee consumption will do much more than just keep you awake. Below are several health benefits of coffee that will definitely impress you.

It is rich in antioxidants

One of the main advantages of coffee is that it is rich in antioxidants. We know that a lot of antioxidants are also present in fruits and vegetables. They work together in keeping the cells fresh by removing all the free radicals that literally pollute the body. 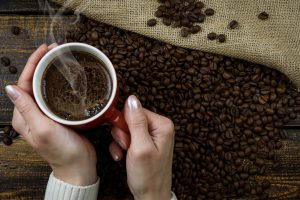 Since coffee is a stimulant, the caffeine present in coffee can boost your metabolism and help with weight loss. If you look at the ingredients of most weight loss supplements, you will find that caffeine is a key ingredient. However, be careful, too much coffee  can also cause anxiety and devastation in your sleep patterns.

It fights certain types of cancer

There are several studies that reveal the ability of coffee to fight certain types of cancer. In fact, you can decrease the risk of getting colorectal cancer by 25% by just drinking 2 cups of coffee daily. According to a study published in the Journal of Cancer Research, coffee drinkers reduce their risk of skin cancer by 20 %.

It accelerates the recovery after colon surgery

One of the difficulties one will encounter after surgery is the return of normal bowel function. A study has shown that consuming coffee after elective resection surgery on the colon and rectum is safe and can accelerate recovery. 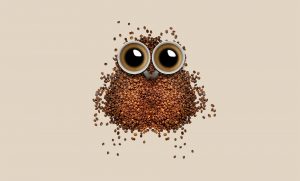 A recent study found that people who drank at least one to two cups of coffee per day had significantly higher results in memory recall, cognitive skills, logical understanding, and basic IQ testing. Next time you have a cup of coffee remember that it does much more than simply provide an energy boost.

It reduces the risk of heart disease in women.

Scientific research done at the Autonomous University of Madrid has shown that women who drink 3 to 4 cups a day are less likely to have heart diseases such as atherosclerosis, heart attack, stroke and high blood pressure.

It reduces the risk of Alzheimer’s disease

Compared to moderate coffee drinkers (those who drink 2 cups a day) and those who drink less (1 cup a day), the researchers found that people who drank more coffee were less likely to have the Alzheimer’ disease.

It reduces the risk of Parkinson’s disease

Researchers from Linköping University in Sweden found that those people who consumed coffee on a daily basis were less likely to suffer from Parkinson’s disease than non-drinkers. A compound found in coffee beans –EHT, combined with caffeine protect the brain cells even if there is a genetic predisposition to Parkinson’s disease.

It reduces the risk of type 2 diabetes

A research which was conducted at Harvard School of Health found that every cup of coffee consumed daily can reduce the risk of developing type 2 diabetes by 9%. 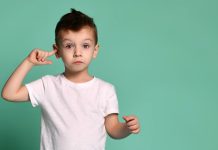 Causes for Ear Congestion and Ways to Relieve

How To Keep Inner Calm During Pregnancy

Do these things while your kids are kids

How to Make Healthy Argument at Work Place