Home on Earth for Centenarians

People have always been lured to find out the secret of immortality, longevity, or everlasting youth and beauty. In fact, with today’s better medical treatment and life as a whole people do live longer. However, some simple and at the same time unusual secrets of long and healthy life are stored and in three unusual places and conveyed from one generation to another.

They don’t know about cancer and can get pregnant after sixty… How is it possible? People who learn about Hunza Valley often refer its citizens to come from another planet. Let’s have a trip ourselves to this quaint place and see what makes it all possible.

The average life expectancy of Hunza Valley, or Burusho people as they are also called, is 120 years. If you compare to Pakistan, which is a bordering country, an average longevity rate there is 67 years. At this age there people must have experienced several diseases that led to rather early decease. In the Hunza, contrarily, it is normal for people at the age of 100 to be healthy and full of energy.

Most products those people consume are literally raised by themselves, surrounded by mountains and clean air. Those products are without chemicals or preservatives, which makes them very clean, fresh, and natural.

In Hunza, there are a lot of apricot trees, and they leverage a lot of benefits from that too. Firstly, they eat them a lot. According to the scientific researches, Amygdalin or vitamin B-17 is protecting our organism from tumors. Secondly, once a year during 2-4 months Burusho guys make a juice with dried apricots and drink it solely, without eating or drinking anything else.

They also eat twice a day only: early in the morning for breakfast and after the sunset for a supper. Maybe this one is a secret? Who really told us that we need to eat three or more times a day?:-)

Despite their day full of physical activities on the fields and fresh air, they treat physical exercises as an inevitable part of their lives. Besides, meditation and self-relaxation are just an everyday routine: stresses, fears, and self-doubt are eradicated immediately. They know that the energy-management is the key to avoid any diseases.

Home on Earth for Centenarians: Pioppi

They don’t have such common diseases as heart failure or obesity. A small Italian village on the southern coast have inspired Dr Aseem Malhotra and Donal O’Neill to write a book ‘The Pioppi Diet’ by its uniqueness and special dieting. This little hamlet was a home of Ancel Keys, the scientist who made a series of discoveries about the dietary in the mid-twentieth century. Due to his research on saturated fats and their influence on organism, governments started to change their dietary guidelines to increase a longevity.

Ancel Keys himself lived up to 100 years, while life expectancy of an average citizen in Pioppi rages from 90 – 100 years.

In contrast to the Mediterranean diet, which includes pasta as a main ingredient for most of the meals, a Pioppi cuisine includes more of fish and eggs, fruit and vegetables, and less of flour products. They usually eat fish they caught, hens and rabbits they have raised themselves. They don’t eat products with the added sugar, and don’t look for the alternatives. At all.

If you want to follow the Pioppi diet, you may start from adding 2-4 spoons of olive oil to your food, eat 5-7 low in sugar and fibrous veg fruit, and snack with nuts (every day!). The Pioppi diet is also about consuming salmon or sardines, at least 10 eggs per week, and varieties of local herbs like rosemary.

Pioppi people believe that stopping and concentrating of the breathing is very essential for your health. Only ten deep breathes will help you look inside of your consciousness, relieve stress, and just fill your body with great portion of oxygen.

They also like to ‘take a day off’ from food and don’t eat anything at all one day a week. Pioppi citizens are also restless! By their example they recommend not to sit longer than one hour and walk as much as you possibly can every day.

Close to Peru, located high in the Ecuadorian Andes, Vilcabamba is also known as a ‘Valley of Longevity’. With its picturesque nature with a mild climate, the valley have attracted visitors at all times to rehabilitate their health. Fruit, vegetables, and herbs flourish there constantly. Let’s have a journey there too… 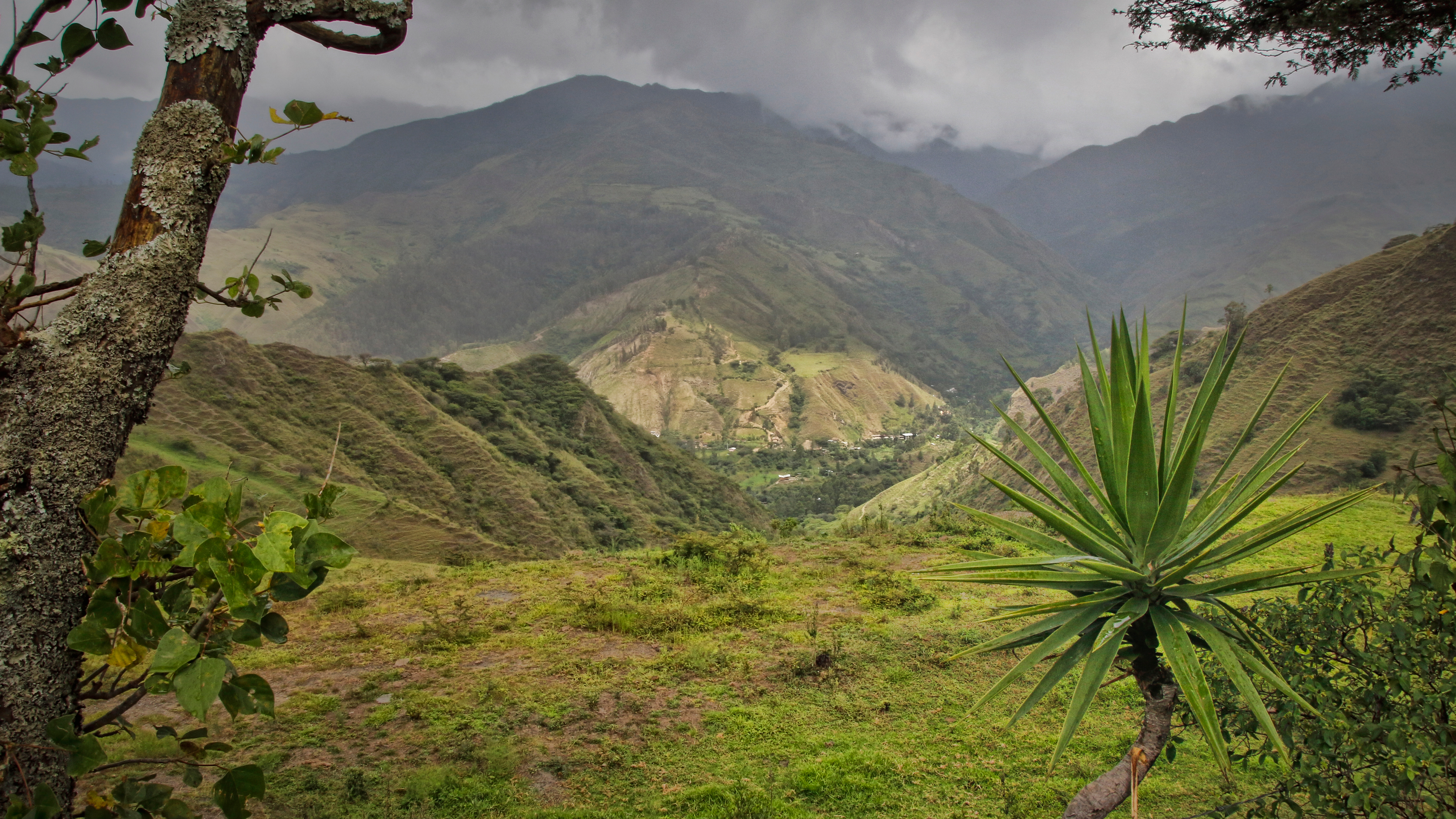 People of Vilcabamba are known to be one of the healthiest and… happiest people in world. There you will meet a great number of centenarians, with an average longevity rates reaching 100 – 140 years! (And although there is a suggestion that they tend to exaggerate their age expressing their respect in such a manner to the compatriots), the quality of Vilcabambanians’ lives is remarkably higher. They almost don’t know any of the common diseases.

Due to the amazingly comfortable climate and abundant humidity, fruit and vegetables like bananas, almonds, avocados and more thrive there all year long. Fresh and rich supplies of vitamins year-round, significantly contribute to the people’s heath, along with the mineral water in its rivers. Also, due to its remote location, almost no prepackaged foods penetrate into the country.

Maybe we should at least imagine that we live in Vilcabamba who don’t eat preserved foods?..

They spend a lot of time outside enjoying the moment and the beauty of the nature. However, not without a hard work! Vilcabamba citizens are very hard working, and the majority are farmers and they spend hours working hard and actively at their old age. 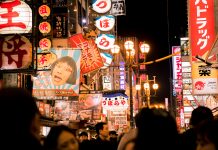 Surprising Facts about Your Egg-Shaped Sponge

10 Apps for Time Management and Self-Control

HOW TO READ MORE?

The Dubai Food Festival is waiting for you!

The Healthiest Breads – What Dieticians Recommend