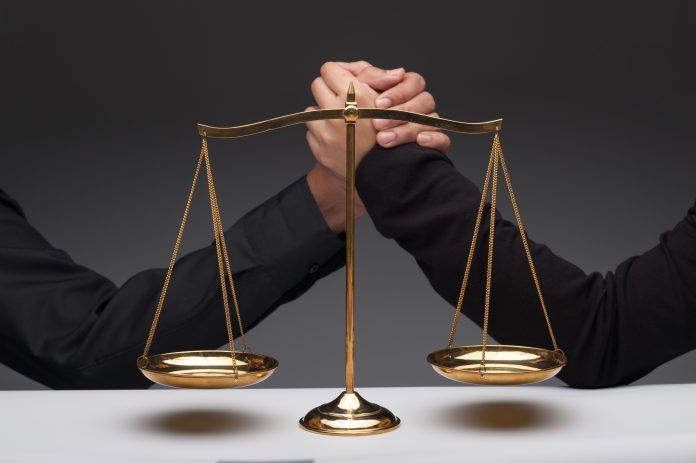 How to make healthy argument at work?

Arguments with people you work with or collaborate closely may cause life’s hard emotional conditions. In fact, any argument you experience causes increased unease, blood pressure and the sense of anxiety. The question that comes is how to succeed in an argument. Or, in other words, how to make a healthy argument with your colleagues to better your business decisions and business value as a whole.

Today, we will try to find out how to bring out the best out of an argument and stay cool in any conflict. Read on and follow the tips to soothe hot situations.

Ways To Argue Without Offending Your Colleagues

Opinions are vital but lack control in conflicts. Undoubtedly, your feelings are valid but they are not the right approach for persuading people when arguing. It is better to stick to facts as no one can dispute the truth.

Think about the times you claimed to be right and later realized it was wrong. Giving false information misrepresents the truth and makes your argument lose meaning. Similarly, you can also tell your challenger to present facts to you.

Allowing feelings to come in may get you closer to losing an argument. By choosing to stay calm no one will feel you are weak, even though you may not have good points to defend your argument. Also, exercising self-control and stable tones are the secrets to get you further.

Qualify Your Points With Evidence 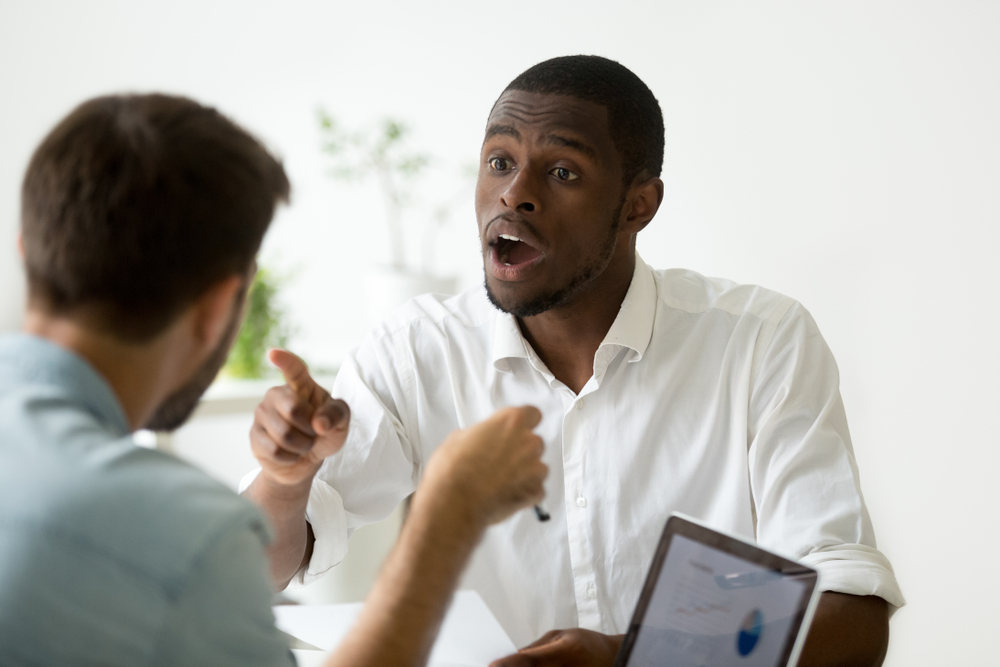 Your opponent will have the determination to succeed in an argument. So, ensure you have strong evidence for every point you give. Of course, no one can break a well-formed defense. Then, for you to win it calls for adequate preparation while awaiting the confrontation.

In the long run, being always ready is hard since arguments come up untimely. Nevertheless, try the best and equip for any possibility. Keep in mind to use this self-equipment cautiously and confidently to give the strength of what you apply.

The point here is that sometimes our opponents succeed in an argument, so we’d better listen carefully to their point of view. Thoroughly scrutinize if a given opinion is valid at some point in time. Therefore, take time and discover if the opponent’s opinion is valid and true. Sometimes, you may get shocked by your paradigm shifted to a great extent.

How to make healthy argument at work? Ensure you know the person you are arguing with well enough. Knowing the mindset of your opponent will enable you to tell the thing that is influencing their belief. In this way, you show empathy to reduce the heat from the debate and control emotions.

Although we may feel like opting to insult the opponent during our argument, it is the last thing we should ever do. It is easy to choose sarcasm in the course of a debate though it never resolves the situation in a healthy way. It may make you appear irrelevant and conflicting during an encounter.

Some phrases will only worsen arguments. When you get provoked, avoid answering back with an abuse. Responses will bring an impression of a lack of means to secure your opinion. Should the person route to name-calling to try evading the debate, that is a sign of your own succeeding in an argument. Just don’t respond back with an offence. 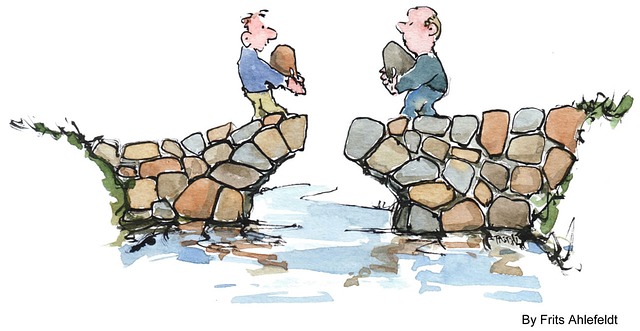 One of the best arts of succeeding in arguments is to understand when to compromise. Conceding helps avoid damaging your stand to unreasonable and stubborn people.

How to make healthy argument at work? By giving in it means the opponent gets some extent of power and therefore gives you a chance to make an overview of a situation. It may also help you to avoid arguments and focus on main things at your own work. Many cases get won by avoiding debates at all.

The Importance Of Winning The Argument

In “Must You Win an Argument and Lose a Friend?“ Dr Schwartz emphasizes the effects of your reactions to your opponent’s emotions. When aroused with the need to earn respect, you become ignorant about other views. Your outrage increases so much that anger may make you lose in the end.

Yes, arguing is undoubtedly vital for critical thinking. In the work area, it is necessary for brainstorming sessions and also for making better decisions. According to NCBI’s journal, “The Illusion of Argument Justification”, agreements get reached by refined critique. Remember, it is difficult to see colleagues claim and prevent arguing.

The bottom line is, it is not necessarily to win an argument all the time. What is crucial, however, is to pay attention to your opponent and make the person listen to your point of view. Your response to another person’s beliefs helps you to understand the personalities better.

Everyone who has argued understands that despite what you do, the opponent often strives the win. Oftentimes, the avid need to be always right hinders the chance to make an argument a healthy one. Entering an argument with such people is incredibly frustrating, but you can manage an argument’s flaw.

Remember, the constant desire to be ever right masks the fear of looking wrong. In the end, always try to make painless arguments and fights and avoid bad emotional experiences. 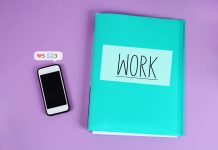 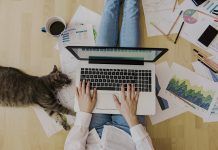 Working From Home: 6 Strategies That Will Boost Your Productivity 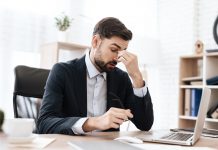 What You Should Know Before Drinking Lemon Water

Why Is My Period So Heavy? Heavy and Painful Menstrual Bleeding causes and treatment

Facts About Micellar Water You Need to Know