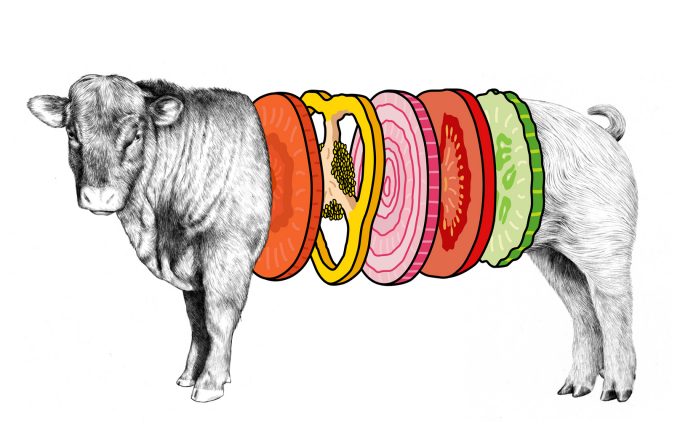 Difference between vegetarianism and veganism

With the growing interest in healthy living, more and more people practice vegetarianism and veganism. But how different are the terms  ́vegan ́ and ́vegetarian ́? Is “vegan” just a shorter word for “vegetarian”? Well, actually, these are quite different things.

In fact, vegetarianism has become quite popular over the years, however veganism started hitting the spotlight not a while ago. Let’s take a look at their definition and differences. 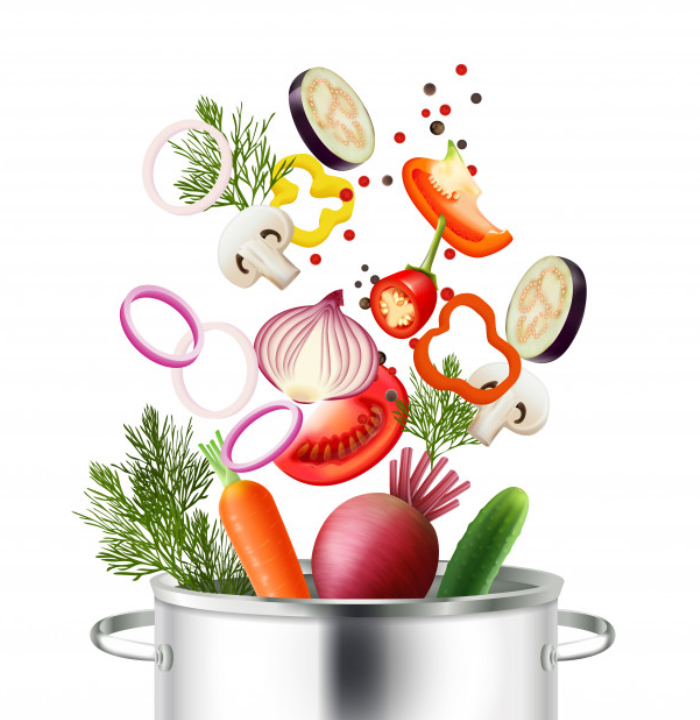 Vegetarianism is a way of life that is characterized by the exclusion of animal flesh from the diet. In short, vegetarians do not eat any meat.

In addition, most vegetarians do not eat food that has been made from animal products. Although, the key word here is “most”. This is because there are different types of vegetarians depending on the level of exclusion of animal products from their diet.

A vegetarian diet can include vegetables and fruits, nuts and seeds, grains and pulses; and sometimes eggs, diary and honey.

There is also a special group of people called fruitarians in vegetarianism movement. They eat only fruits, berries, nuts and seeds as people can harvest them without harming the nature and the plant itself.

Plant-based vegetarianism involves the complete exclusion of animal products from the diet and only consuming plant-based foods. 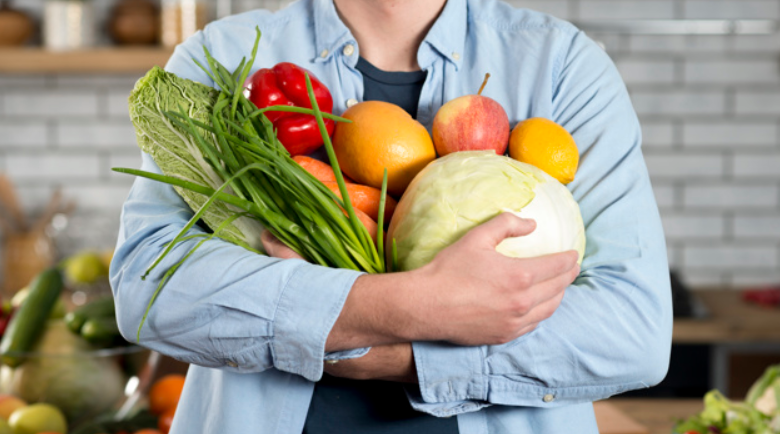 Comparing to vegetarianism, veganism is more than just abstaining from eating animal products.

Veganism is more of a lifestyle than a diet. Vegans do not consume any form of animal products. That includes meat, milk, eggs, honey, cheese, butter and any other animal products.

Vegans do not wear leather jackets, furs, wool. Many of them support animal shelters and other organizations that protect animals. In some sense, veganism could be considered as a dire form of vegetarianism.

Veganism, unlike vegetarianism, is not simply a diet choice. It is a moral decision to oppose all forms of animal cruelty in the process of extracting food or animal by-products such as leather, wax, etc.

Vegans do not simply exclude meat from their diets because of health reasons. Their main motivation is the opposition of slaughtering animals to consume their flesh. They avoid milk and eggs since the process of extracting the two involves some level of cruelty towards animals.

In fact, some vegans will even not attend or watch shows involving animals such as circuses since they believe that such type of entertainment is an infringement of the animals ́ freedom.

One could accurately define veganism as extreme vegetarianism but with a greater purpose than simply health benefits.

The facts from history state that Pythagoras were the first vegetarians. Thus, “Pythagorean Diet” term meant a diet based on plant food. Other famous followers of this movement were Leonardo da Vinci, Adolf Hitler and Benjamin Franklin.

Difference between vegetarianism and veganism

Vegetarianism and veganism are similar while also different in many ways. The similarity between the two is the absence of red meat and white meat from their diets. A vegetarian would probably be comfortable eating a vegan diet. On the other hand, a vegan would be opposed to products such as cheese, butter, eggs, and milk which are quite common in most vegetarian diets.

Do vegans and vegetarians lack nutrients? 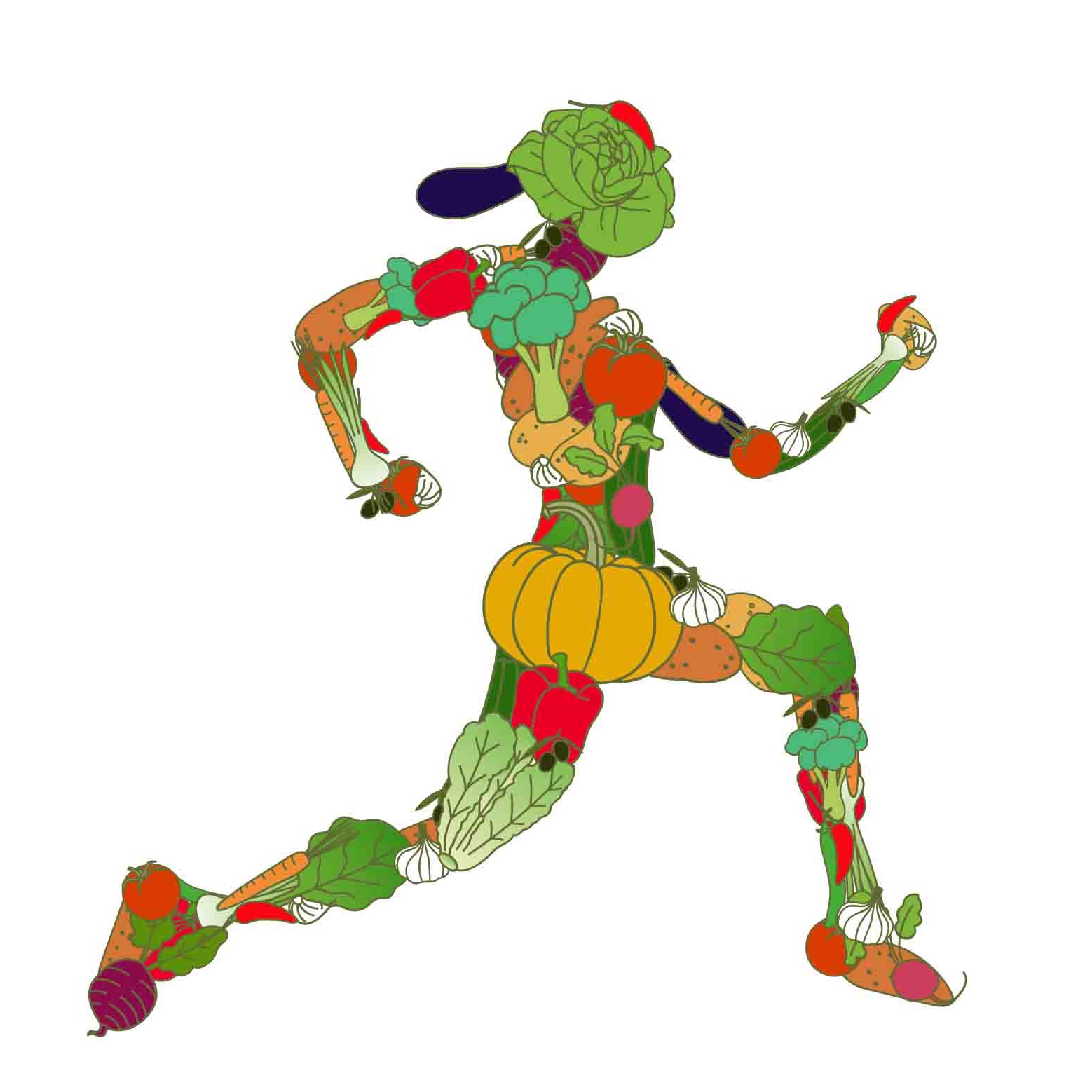 The myth that people who eat only plant food, receive an insufficient amount of protein is no longer relevant. A properly-designed diet help vegetarians to get the same amount of nutrient as meat consumers.

However, the Academy of Nutrition and Dietetics warns of the risk of vitamin B12 deficiencies in vegetarians and vegans. Therefore, vegetarians and especially vegans have to make sure they are getting enough vitamin B12, calcium, iron and zinc.

Soy, hops, yeast and sea kale are excellent plant-based sources of these nutrients. Furthermore, cereal, soy milk and other foods fortified with B12, and also supplements would be a beneficial addition to the vegan diet.

Is a vegan diet bad for children?

Pediatric dietitians say that a vegetarian diet can be fine for healthy children, as soon as they get all vitamins and nutrients in their meals. Whereas, strict vegan diet may lead to serious vitamin D, calcium, iron and vitamin B-12 deficiency.

Therefore, if you decided to raise your kids as vegan, you must consider giving them necessary supplements. Pediatric dietitians do not recommend strict vegan diet to babies and very young children.

Of course, in some cases, well-balanced vegetarian diet with modifications may even be healthy for children. Growing young human body requires a lot of vitamins and nutrients. That is why, vegetarian parents should make sure that their children are getting enough protein and other essential nutrients. It is vital to have well-balanced diet.

A day without meat. 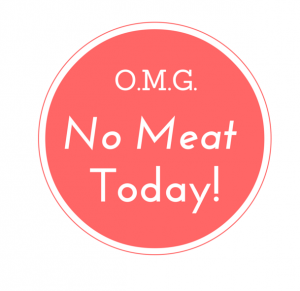 Governmental organization in Los Angeles have enacted a regulation related to a reduced meat consumption, as an improvement of public health and environment.

Since 2012, all Mondays are officially a meat-free days. This is a great option for those who do not want to give up their favorite dishes, but are ready to reduce their amount in the diet.

Conclusion. Difference between vegetarianism and veganism

To sum up, neither vegans nor vegetarians eat meat. However, while some vegetarians tend to consume dairy products and eggs, a true vegan avoids all animal products, including eggs and dairy. Furthermore, vegans often refuse to use animal by-products, such as leather, wool, and silk. In short, vegetarianism is usually a diet, while veganism is a lifestyle.

Whether you want to be a moderate vegetarian or an extreme vegan, it is probably wise to start with vegetarianism and see how it works for you.

Undoubtedly, it is such a wonderful feeling knowing that you are being kind to the nature, while reaping massive health benefits at the same time. So, may be it is a good idea to try practicing different diets.

How to Get Rid of Stretch Marks?

How to Make Your Skin Lighter