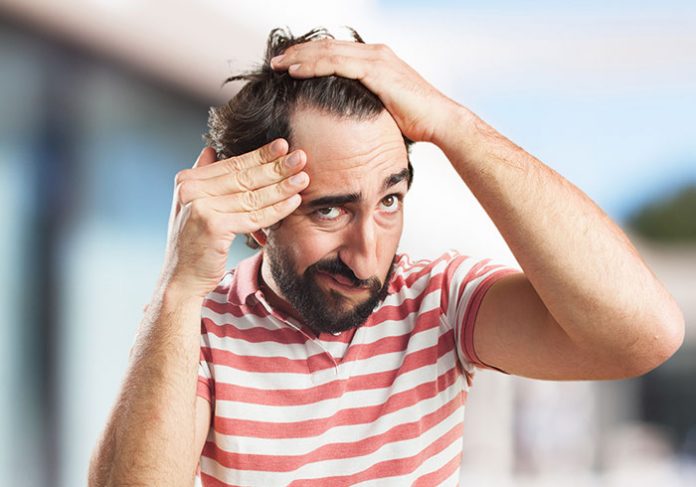 Why do people lose hair?

One of the common problems that disturb both men and women is hair loss. Most of the time, hair loss negatively impacts one’s psychological state. Moreover, a person loses confidence and self-esteem along with hair.

Dr. Farole says that around 40% of men are affected by noticeable hair loss by the age of 35. The percentage grows to 65% among men who reach the age of 60.

Similarly, 40% of women lose noticeable amount of hair in their 40s, whilst the number of women who are affected by the problem in their 60s is 80%.

There are several reasons that can cause loss of hair. In this article we will discuss why do people lose hair? 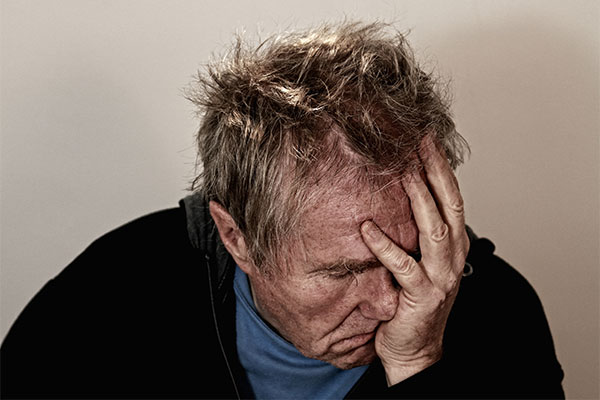 One of the reasons that cause hair loss is stress. Dr. Daniel K. Hall-Flavin lists possible types of hair lost that can be linked to the stress level.

The second type of hair loss caused by stress is named “Trichotillomania”. Experiencing trichotillomania, a person tries to pull out hair, eyebrows or eyelashes in order to cope with stress or depression.

The third type is called “Alopecia areata”. In this type, hair follicles are attacked by a person’s own immune system, resulting in a hair loss.

Fortunately, most of the time, hair loss that occurred because of stress can be treated. Usually, hair loss continues as long as stress continues. However, when there is no more stress, hair goes back to its normal growth path and become good again after a few months.

In late fall, some people experience significant amount of hair loss during brushing or washing their hair. Furthermore, hair loss becomes more noticeable especially at the end of October and beginning of November. That is why, it is believed that hair loss could be related to seasonal changes.

Research conducted by Swedish scientists confirmed that hair loss can be seasonal. According to research findings, in summer, telogen (“resting” phase of a hair as mentioned above) rates slightly increases. As a result, after around 100 days, hair affected by higher rates of telogen falls out.

The exact reason of this phenomena is not certain. One of the possible reasons is believed to be stress caused by high heat level in summer.

Swedish researchers, who analyzed the seasonal hair loss, claim that in summer, in order to protect the scalp from direct sunlight and radiation caused by it, people naturally grow more hair. Once there are less UV rays, the need for additional hair fades and hair sheds. 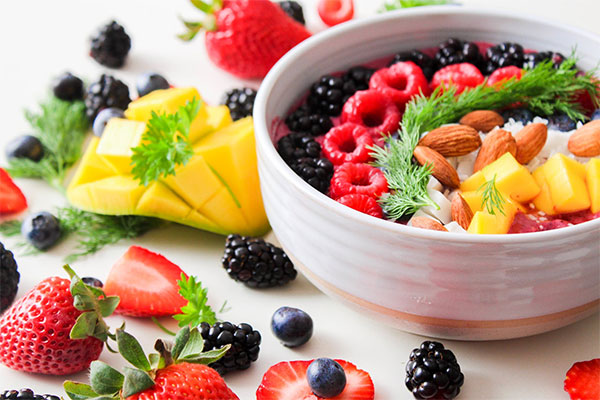 Hair is made up of natural protein called keratin. Lack of protein in a diet may damage the hair, and negatively affect the ability of growing new hair follicles. If the diet does not provide enough proteins, there is a possibility of noticeable hair loss after few weeks.

Hence, it is crucial to sustain body with products that contain protein, such as meat, milk, cheese, eggs etc., in order to have strong and healthy hair.

Hair appliances are mainly used by women in order to create different hair styles. Most of the time, appliances do their job in perfect manner. However, if used inappropriately, it can be the reason why you lose hair.

To be precise, hair can be damaged by high degrees of heat. If the temperature that is being used to straighten or curl the hair is over 350 degrees, hair can be hurt permanently. Many hair appliances can heat up to extreme, up to 450 degrees, which can be really bad for your hair. Moreover, the effect of those appliances change the internal hair structure.

If the hair is damaged by the heat produced by hair appliance, the process cannot be undone and in some cases people get bald because of that. Of course, new hair can grow to replace the damaged ones. However, it may take time, as on average, hair grows 6 inches or 15 centimeters a year.

5. Hair Loss Caused by the Lack of Sleep 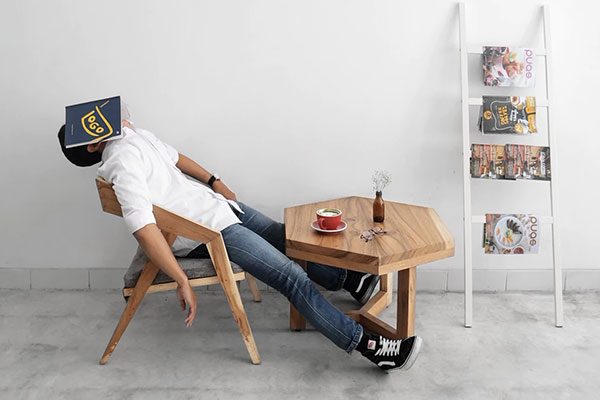 Weakening of a body results in weakening of hair roots. Hence, hair becomes prone damage. If sleeplessness continues for a certain amount of time, hair weakens even more.

Lack of sleep may result in loss of hair volume and shine. Moreover, it may lead to inactive hair follicles, receding hairlines and finally being bald. In order to avoid hair loss due to lack of sleep, a person needs seven hours of sleep on a daily basis.

Oftentimes, hair loss is inherited by genes. This is called hereditary baldness. Hereditary baldness is the most common type of hair loss. There is no specific timeline when it can occur: it can start in person’s thirties or even in adolescence period.

Research results revealed that normal cycle of hair growth is expected to change as the male’s testosterone hormone changes its form. As a consequence, hair becomes shorter and thinner. When process continues for some period of time, in certain parts of the head hair stop to grow entirely, resulting male-pattern baldness. Additionally, researchers discovered that hereditary hair loss can be inherited by the combination of genes of both parents.

Recommended Article:  How to make your hair grow faster 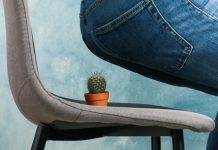 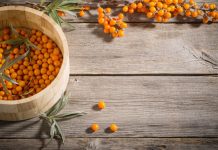 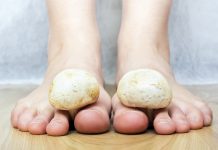 WHY YOU SHOULD GET (GIVE) MORE HUGS

Jobs that will disappear in few years

Time to Change Your Work: How to Know That It’s Time...