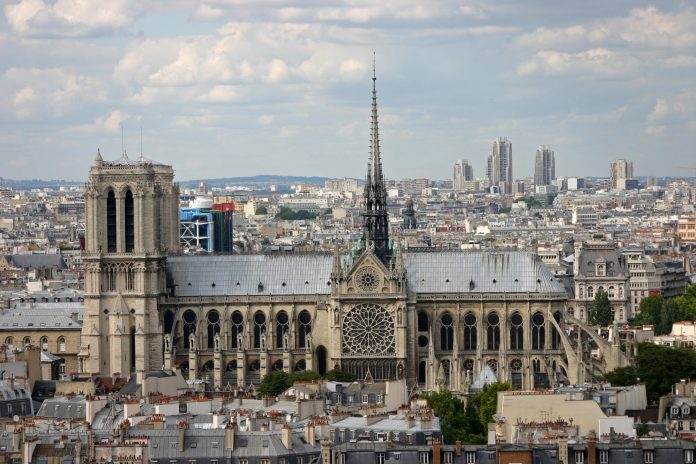 15.04 2019 almost the whole world was looking at French firefighters attempts to save Notre Dame. However, fire almost fully destroyed the Cathedral and as it usually happens people start talking more about it after this horrible event.

Notre Dame Cathedral is one of the most iconic Europe’s historical landmarks, so we have prepared several interesting facts every person should know about it.

The Cathedral is the most visited place in Paris

It is not a secret that France is one of the most popular places among tourists. Interesting fact is that the most visited place there is not the Eiffel Tower. Every year more than 13 million visitors pass through the gates of Notre Dame. It is about 35 thousand visitors per day. By the way 99% of French cities are even smaller than daily number of visitors.

It was saved by Napoleon and Quasimodo

French Revolution damaged Notre Dame de Paris badly; the statues were destroyed, and the bells were melted. In the beginning of 19th century Notre Dame Cathedral was in terrible condition and was just a place for storage. However, there was coronation of Napoleon in 1804 in the Cathedral. Thus, this event again reminded the world about greatness of Notre Dame.

In 1831, Victor Hugo’s masterpiece, the novel “Notre-Dame de Paris”, also brought fame to the newly forgotten church. Popular protests and ministerial programs for its preservation led to massive reconstructions of the building.

There are a lot of myths and legends around Notre Dame. One of the most popular is about the construction of the side gate of St. Anne. Some people believe that master sold his soul to the devil. The result of work was really impressive, but evil never left the man and one day his body was found in the front of the entrance to the Cathedral. Actually, because of this legend the door got second name- “the gates of the devil”

Another myth is about chimeras that adorn the cathedral. According to one of the legends chimeras came to life on the Judgment Day of Joan of Arc. By the way, speaking of chimeras and gargoyles, they have not only decorative function, but also serve as drainpipes during rains.

Another important function of the cathedral of Notre Dame is that this place was chosen as the “zero point” not only of Paris, but the whole France. In other words, Cathedral is the place from which you start measuring the distance.

As you can see Cathedral faced a lot of historical events and unfortunately survived the fire in 2019. Hundreds millions of euros have been donated for the reconstruction of Notre Dame already. Damages were quite significant; fire destroyed the roof, clock and spire as well as wooden elements of construction. Emmanuel Macron, french president, has promised that it will be reconstructed and become “even more beautiful”. However, majority of experts warned that reconstruction could take decades.

Notre Dame is one of the main world heritages. It survived a lot of historical events, such as French revolution and Napoleon Coronation. There are a lot of myths and legends around this place. Hopefully, people will not forget about the Cathedral and will appreciate it not only in such tragic moments. 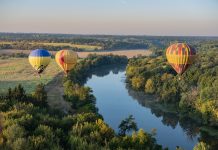 WHAT IS CLEAN EATING?

Panic Attacks: All You Need to Know

Do Eyelash extensions damage the eyesight?

10 Benefits Your Body Gets from Regular Cycling

Common Mistakes in Applying Foundation and Ways to Fix Them