What is Macy’s Thanksgiving Day Parade?

The Macy’s Thanksgiving Day Parade used to be called the Macy’s Christmas Parade when it first started in 1924. This parade is usually represent a beginning of the holiday season.

In fact, the very first parade was organized by Macy’s employees, and most of them were immigrants to this country. In fact, each one of them added something new, something “from their own culture and traditions” to the whole picture of Thanksgiving Day celebration in their new home, America.

The workers used to dress up in costumes and march towards Macy’s store, all the way from Harlem neighborhood. They were followed by local bands and also animals, that they borrowed from Central Park Zoo. Regular people, Macy’s employees started it all.

Nowadays, Macy’s Thanksgiving Day Parade looks so much fancier and festive; and more than 2,5 millions of people come to New York City to see this amazing parade. However the balloons that all associate with Macy’s Parade, appeared only in 1927, a few years after the first parade started. Felix the Cat was the First balloon used in the parade.

Macy’s Parade is really a spectacular celebration of a holiday season. And I, absolutely, advice everybody to see the parade live if you get a chance. In my opinion, it is the largest and most fun parade of the year.

You get to see huge colorful balloons, happy people dressed up in different costumes, celebrities freezing out there with you :D, performances and so much more.

When is Macy’s Thanksgiving Day Parade 2019?

What time does the Macy’s Thanksgiving Day parade start?

Macy’s Parade begins at 9 a.m EST and runs about two hours. Although, you might want to arrive 1-1,5 hrs prior to the parade to find a better spot to see it from. I usually arrive at 7:30 am, and never have problems with visibility later, even-though I am short.

How do I get a ticket to the parade?

Macy’s Thanksgiving Day Parade is Free. Therefore, no tickets required; you just show up, find a spot and enjoy it.

Where is Macy’s Thanksgiving Day Parade? What is the parade route? 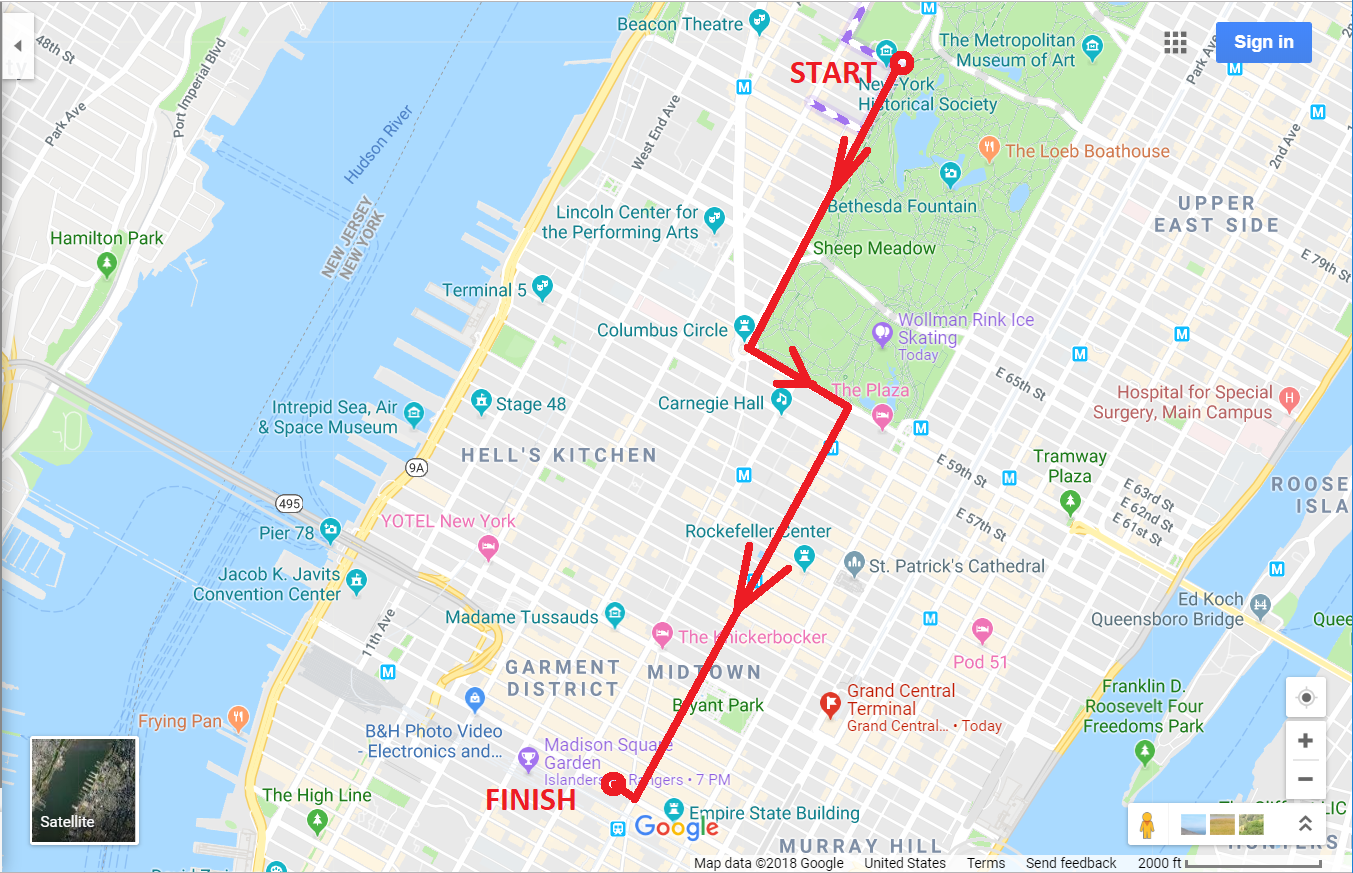 An advice from me, who happily attends the Thanksgiving Day Parade every year – Please dress warm. It may get very cold during this time of year in New York, and you will be standing outside all the time watching the parade.

You can also go to the American Museum of Natural History, at 79th st, the night before the Parade, and see how all the balloons are being inflated and prepared for the parade.

What hotels can you see Macy’s Thanksgiving Parade from?

Some people prefer to book a hotel room above the Parade and stay warm while watching it from their hotel windows. Some of the popular hotels to do so are: New York Hilton Midtown, Mandarin Oriental, Warwick New York, JW Marriott Essex House, the Quin and Trump International Hotel and Tower.

Which celebrities can I see during Macy’s Thanksgiving Day Parade?

This year’s parade celebrities lineup will be published in autumn on Macy’s website.

The Thanksgiving Day Parade always ends with Santa Claus! And it represents the official beginning of the holiday season in New York City. 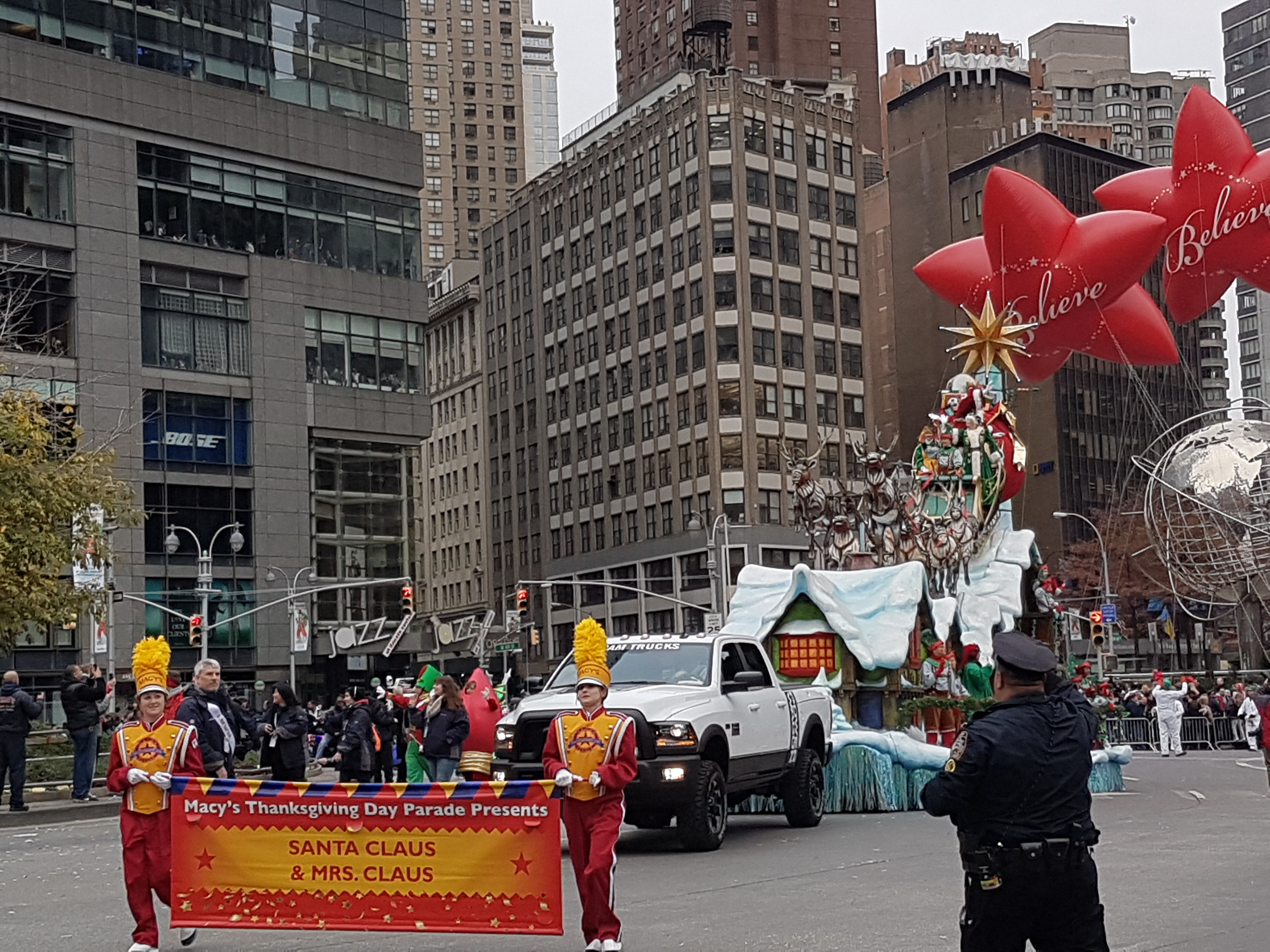 Let the holiday season begin! Happy holidays to you!! 😉

What do you think of self-healing?

It’s Time to Get Rid Of Acne Scars!

How Sleeping with the Lights on Might Affect Your Sleep Quality