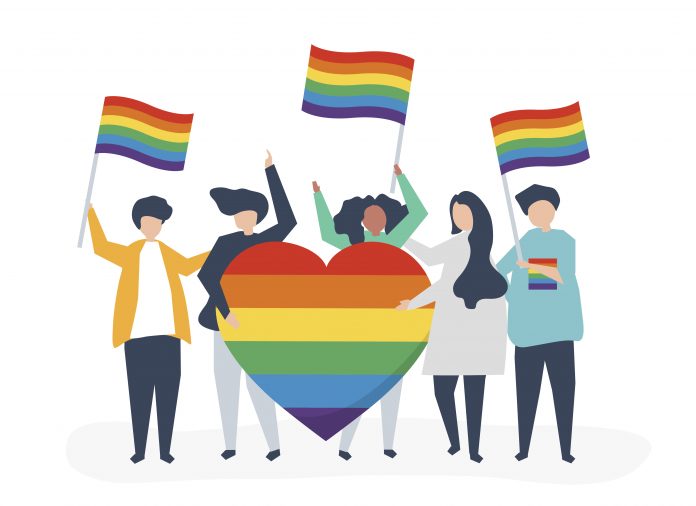 According to the worldwide gay travel index, Canada, Portugal and Sweden are the most friendly countries for LGBT travelers.

The first place was split up among above-mentioned three countries. Meanwhile almost all countries in Europe were honored of the 4th place in this ranking. (Spartacus International Gay Travel Index 2019)

Spartacus International Gay Travel Guide is the organization which is located in Berlin, Germany. It shares advice for gay travelers on their website and in their mobile application.

The index has classified 197 countries according to 14 criteria. It includes anti-discrimination laws, marriage laws and civil partnership laws, adoption laws, transgender rights and their prosecution.

To the surprise, the USA was not among the 45 best countries. US, Bermuda, Bosnia and Herzegovina, Chile, Costa Rica, Croatia, Cuba, Macau, Seychelles and Thailand were ranked as the 47th place in the rankings list.

Moreover, statistics demonstrate that the rankings of the US are falling steadily. For example, USA took the 34th place in 2017 and fell to 39th in 2018. The Spartacus International Gay Guide explains it using the politics that was declared by Donald Trump. He limited transgender rights in the army.

In addition, Portugal’s rank has rose sharply to first place in 2019, which was a big leap over past years. Portugal, Canada and Sweden got the highest rating this year for their anti-discrimination laws. 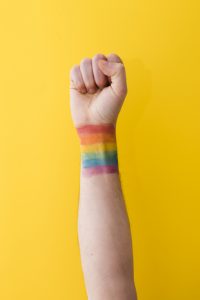 The least friendly part of the world is the Chechen Republic in Russia. The Spartacus International Gay Guide explain this rating that this republic participates in an organized persecution and murder of homosexuals. The top last five countries in the rating include Somalia, Saudi Arabia, Iran and Yemen. All of these countries have received negative indices for murders and death sentences related to the LGBT community.

Furthermore,The Spartacus International Gay Guide uses below-mentioned factors, according to which, they decide which country is more or less LGBT-friendly.

Positive factors that contribute to their position in the rating list:

Other factors that get negative points:

So here is the list of the most friendly countries for LGBT travelers among 197 countries. It was analyzed by the Spartacus Gay Travel Guide in 2019:

By the way, the first honorable place in the LGBT-friendly countries rating list goes to Canada. Actually, the prime minister, Justin Trudeau, put too much effort to balance their loyalty to LGBT community.

Hope this article was useful for you. We are always happy to share knowledge and support people who belong to LGBT community. 🙂

Circuit workout- why is it perfect for beginners practising cardio

5 Best No Equipment Workout Exercises to do at Home