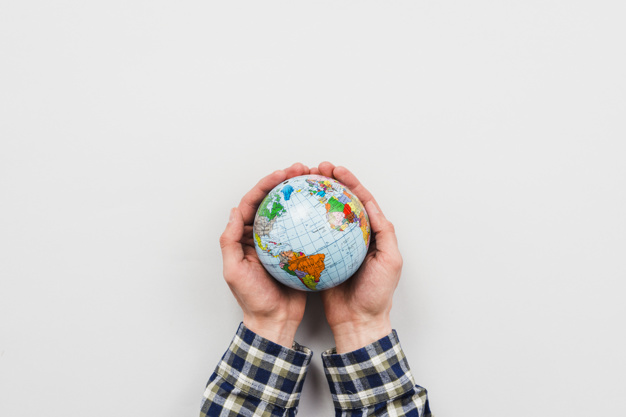 We all more or less concerned about ecology. However, we are not fully aware of how deep and big environmental problems are. So, there are some scary facts about our planet that you should know

Decomposition is the process by which organic substances are broken down into simpler organic matter. The process is a part of the nutrient cycle and is essential for recycling. It is one of the most important topic in ecology. Because some products take a lot of time to decompose. Moreover, substances released from decomposing are easily absorbed by our bodies and animals and could have negative effects on it.

How long does it take to decompose clothes? 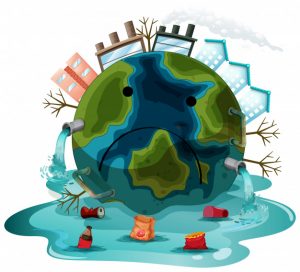 Every minute people buy at least one plastic bottle. At the same time, only 13% of it will go to recycling. Moreover, recycling 1 ton of paper can save: 17 trees, 683 gallons of oil, 7000 gallons of water 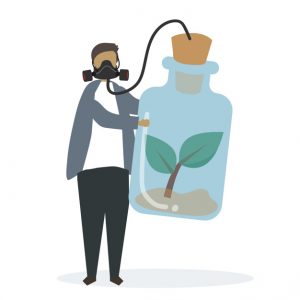 These numbers are very terrifying, aren’t they? Now ecological problems do not just look like a topic on National Geographic channel. It is real and we have to deal with it. Start with yourself, use less plastic, try to economize energy resources , so maybe we still have a chance to keep our planet! Remember one of the main rule in ecology- rule of 3Rs. REDUCE, REUSE, RECYCLE.

How to Boost Willpower: Improve Self-Control

What is a good boss?

Is Gel Nail Polish Harmful for Nails and Health?