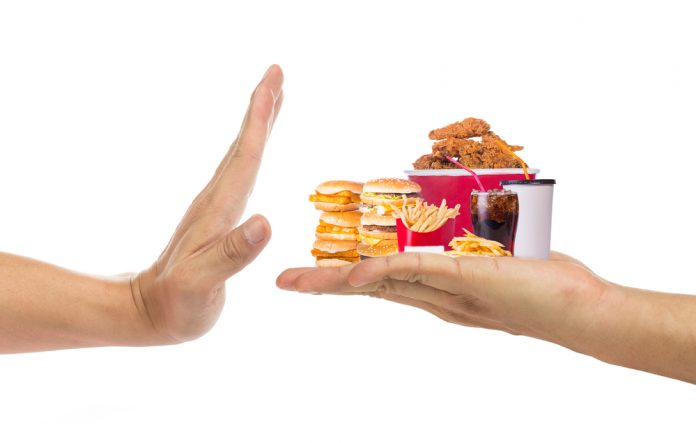 Accelerated pace of live does not allow a modern human to spend time for cooking at home. Despite all well-known negative reviews on junk food, people still continue to consume it and make it as a habit. Another reason why people still purchase fast food is a good advertisement campaigns that you watch on TV or internet especially social networks. The last but not the least reason is its price availability.

NYBH magazine will list the most important risks that you can get after eating junk food on a regular basis.

Your body will feel broken day by day

One of the barely know British writers held and experiment when she ate only fast food for seven days. She ate sandwiches, fried chicken, french fries, pizza, burgers and drank cola for lunch, breakfast and dinner.

She felt frustrated, scattered and lethargic on the sixth day of the experiment despite the fact that she had an eight-hours sleep.

Another example of experiment is the study taken from American magazine that describes the junk food diet of a young male. Unlike the British writer, this male ate only pizza and drank coca cola. The man felt exhaustion on the fifth day of the experiment and was too tired and went to bed at nine o’clock in the evening. According to him, despite the usual an eight-hours sleep, by this time he could not stand on his feet, because his eyes were closing and his body required more sleep.

The findings of these two experiments are supported by scientific facts, because drowsiness causes the amino acid tryptophan. Due to an excess of carbohydrates, this amino acid enters the brain faster when people eat junk food. In other words, the more you eat junk food, the faster you get tired.

You will have edema

The added sodium nitrite in fast food causes thirst and, as a result, leads to edema. The burger can contain up to 970 mg of sodium, so after eating it, very soon you will feel that you are thirsty. Excess of sodium harms the kidneys and the heart.

You will become addicted to junk food

Junk food excites the pleasure center of the brain due to additives and flavor enhancers. Person becomes addictive to it as his or her body adapts to it, which reduces the level of activity. Moreover, this addiction may lead to overweight. The study conducted in 2011 showed that junk food has a number of addictive properties. It is especially dangerous for people who suffer from obesity, heart disease and eating disorders.

Your skin will deteriorate

It is very easy to get covered with pimples if you eat only fast food. The fact is that this food has a high glycemic index, which means that it quickly saturates the blood with glucose. There is a high probability that this will cause acne. Sugars, carbohydrates and trans fats can make a disaster with your skin. The best option to deal with this problem is to consult with a nutritionist and a dermatologists.

A study published in Environmental Health Perspectives in 2016 proved that fast food contains toxic chemicals known as phthalates from industrial chemicals. Phthalates are the most powerful carcinogens known and are likely to lead to cancer. 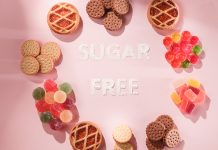 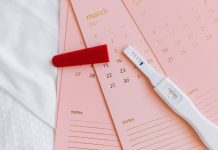 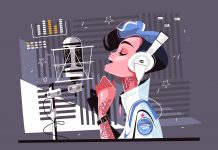 How To Keep Your Voice Strong and Healthy

How to clean ears safely?

Don’t Be Afraid of Taking Risks

13 Signs That You Are an Introvert

Secrets to a Hollywood Smile