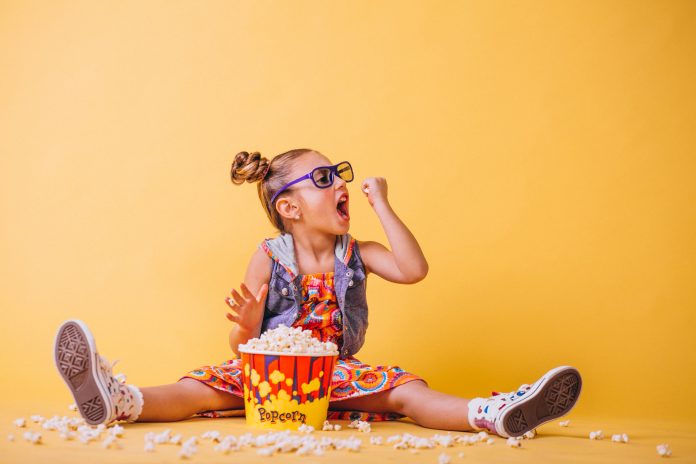 In the 21st century, we try to approach the problem of excessive weight more consciously: we regularly go in for sports, avoid simple carbohydrates, try to eat more vegetables and fruits. But even those who carefully follow their diet, often allow themselves one small weakness — a late dinner. Unfortunately, sometimes this small weakness can be fatal. That is why we hear phrase “do not eat after 18:00” so often. However, following rule is not universal, but scientists proved that overeating at nights leads to a significant weight gain. We found out what else can happen to the body when you eat at night.

Why do we have night cravings? 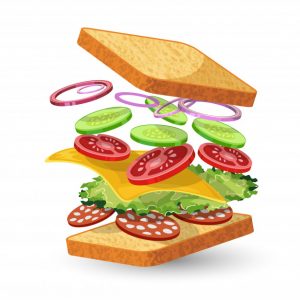 Most diet breakdowns usually happen in the evenings. There are three reasons for this:

How do night cravings affect the body?

We usually sleep at nights, so the body is set to a state of rest. Thus, when we eat beef steak with french fries our overloaded stomach is hardly trying to do the best, but, unfortunately it is unable to cope with such amount of food. Food is not digested properly. It is not absorbed into the walls of the small intestine. Moreover it is impacted by pathogenic microflora in the large intestine. It leads to the formation of toxins. The body suffers, the general health statement became worse. Moreover, the excess of carbohydrate products at night leads to a high release of insulin. The process of redistribution of sugar in the liver is disturbed. Thus, body starts depositing the fat and you gain weight as a result.

How to prevent overeating at night?

In some cases, you can eat at night

Not everyone needs to strictly limit themselves in the evenings. A few years ago, Israeli scientists conducted a study and found out the following: people who have a tight dinner after 8 PM, often lose weight faster than those who prefer breakfast and do not eat after 6 PM. It should be noted that those who have dinner before bedtime, usually skip breakfast and eat not so much during the day. So the amount of calories of late dinner does not exceed the energy value of the daily diet. Thus, if you do not have time to have breakfast, you can move the dinner to few hours without harm to the body. But it is important to remember that before going to bed it is useful to eat foods rich in easily digestible proteins (eggs, fish, green vegetables) to avoid jumps of insulin.

Now you have an explanation how do food cravings affects your body. As you can see, it has negative effect on your health and body shape. However, you still do not have to strict yourself, just listen to your body signals.

Recommended article: WHY DO WE DESIRE ONE PRODUCT MORE THAN ANOTHER 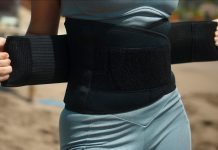 One of the Best Bars with Live Music in New York City. Café Wha?!

How to protect your family from flu?