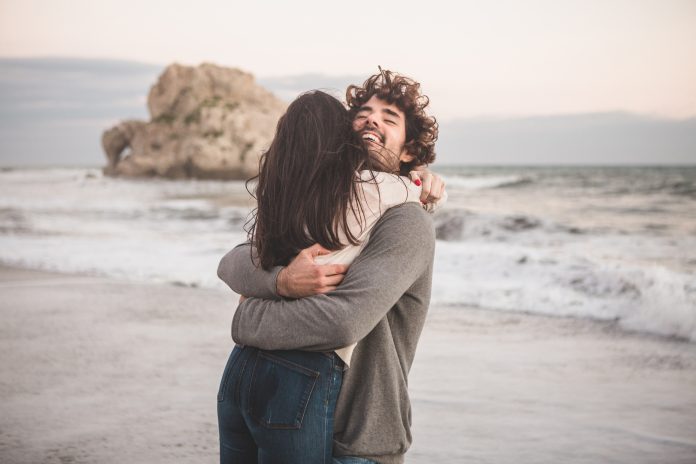 Scientists consider that hugs have a great amount of useful properties for our mental and physical health. So, we are going to tell you why we should hug more often.

They devided us into three categories: sensitive and open-minded people who often hug others (even just to say Hello); people who “keep” their hugs for special occasions and the beloved ones; and those who can not stand hugging. Scientists have concluded that people of the first type are not only happy, but also feel themselves better. After all, according to the latest data hugs can significantly improve our mental and physical health.

How? In a recent study published in PLoS One, scientists have tried to find out whether hugs have a calming effect or not. As a result, they came to the conclusion that those who was hugged after a quarrel or tense situation recovered more quickly . At the same time, it did not depend on the gender of those who embraced them, or the status of relationship that was between those people (romantic or friendly).

One of the leading authors of the study, Michael Murphy explained the results of the experiment. The point is that tactile contact deactivates the part of the brain that reacts to the threats. As a consequence, it produces fewer hormones that signal stress response of the body. The work of the cardiovascular system also returns to normal statement.

Many scientists are also convinced that tactile contact contributes to the production of oxytocin (also known as the “love hormone“). It plays a role in the female reproductive functions, from sexual activity to childbirth and breast feeding.

By the way, in October 2015, an article appeared in the magazine “Proceedings of the National Academy of Sciences” was telling about impact of hugs on the release of neurotransmitter-anandamide. Yes, it seems a little bit confusing, but in reality everything is simple. Let us explain. Word “anandamide” means “bliss” and “perfect happiness” in Sanskrit. It is not so far from the truth. This neurotransmitter is responsible for regulating of sleep, food intake and for removal of sad memories. Moreover, it directly impacts on your motivation and feeling of satisfaction.

The idea that hugging can relieve the symptoms of flue seems completely crazy. But the results of the research prove this amazing fact. Murphy’s colleagues at Carnegie Mellon University studied how stress and social support affect immune system. Researchers regularly conducted examinations to assess the signs of the disease development. So they found out that those people who felt social support and hugged more often than others had weaker symptoms of the disease and recovered faster

What else do you need to know about hugs?

So if one of your friends or relatives is in a stressful situation offer them your hug. ‘’The need to be in contact with someone; establishing close ties is an integral part of our human nature’” concluded Murphy.

Recommended article: Do these things while your kids are kids 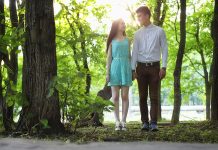 Everything About Yoga in 5 minutes

Indoor Plants and Their Health Benefits

Myths or Reality? 3 Homes on Earth for Centenarians