Many of us have knowledge about common environmental problems, such as endangered species, water pollution, and oil spills. Nevertheless, there is a number of strange, less popular and the weirdest environmental issues emerging. This detailed content will, therefore, guide you through some of the highly pressing issues of modern life. Keep reading and give your opinion in the comments below.

It’s not a secret that today plastic wastes are among top environmental issues. Though, these issues become varying as the time goes by. Thus, because of considerable volumes of plastic wastes, animals become victims of “plastic diet”. In other words, animals consume plastic items instead of ordinary food.

As a result, many of them suffer and die. The most terrifying is that their stomachs are full of plastic wastes. In addition to that, parent birds often collect the trash and feed it to their younger ones. Notably, plastic items are long-lasting are not easily digestable.
As a result of consuming plastic items, animals suffer from malnutrition, starvation for food, and problems with digesting plastic. Undoubtedly, this brings to fatal outcomes.

To illustrate, one the most suffering species are albatrosses. They usually collect food from the oceans or seas. Unfortunately, nowadays, plastic wastes form the so-called “plastic islands” near the coastlines. Therefore, albatrosses very often mistaken the trash for food. Unfortunatley, today albatrosses are among endangered species.

Unsurprisingly, it has been decades since human being started exploring the space, so the use of various technologies is essential in practicing this. Just imagine how many objects were sent to the space since the first flight of man-made satellite Sputnik 1 in 1957. In fact, more than 4,700 launches around the globe were conducted since that period, which means that people are succeeding in space exploration.

Though, the other side of a coin is that such actions leave a negative mark on the space. Thus, every time we send a rocket or a satellite to the space, it leaves a trash which accumulates over time. The junk mostly comes from the pieces that are left after satellites’ destruction or collision. For example, such cases occurred when China (in 2007) and India (in 2009) conducted anti-satellite missile tests. This resulted in “debris cloud’s” creation in the space, which consisted of various pieces left from those satellites.

In the case of India, the officials claimed that the satellite destructed in the low-altitude. In turn, this means that over time the pieces left from the destructed satellite will enter the Earth’s atmosphere and burn out. However, the amount of space junk is increasing and this in turn increases the risk of negative impacts to the International Space Station and other active Earth orbiters.

Surely, today we cannot live our life without pharmaceutical products. Whenever you have a headache, flu, or other illnesses, you start taking medicines. However, could you ever imagine that the medicines you take are actually harmful to the environment?

In fact, when a human takes a medicine, it is excreted from his body in urine. As a result, it gets into the sewage system, and finds its way to the aquatic ecosystem. The problem is that pharmaceutical products can cause considerable harm to the nature.

Thus, there are numerous cases of toxic effect of medicines that caused the impairment of the reproduction of exposed fish populations. Recently, people discovered that there is a high increase of hermaphroditism among frogs residing on urban waters. Also, the gender ration of fish species is also under the threat. The pharmaceutical products that have estrogen are likely to affect development of reproductive and endocrine system.

Besides, there are no means of controlling, monitoring the level of pharmaceutical pollution that is accumulating. Moreover, it’s not clear whether there is a possibility of creating regulations to manage the pharmaceutical waste.

Rise of infectious disease among amphibians

Frogs have become one of the most endangered animals around the world. This has been the result of regular change of environment and frogs’ sensitivity to these changes. 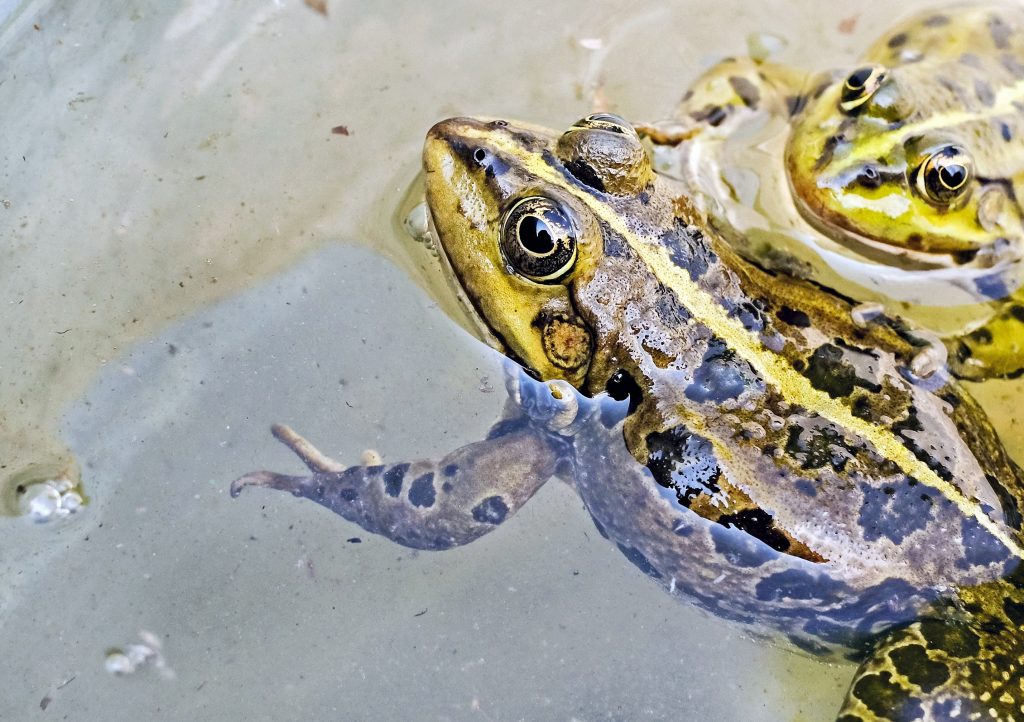 In fact, amphibians population decline is a big environmental problem. The global extinction crisis regarding disturbing proportions is slowly unfolding due to the creepy cause of the fungus outbreaks. Fuingus is an infectious disease of amphibians that leads to the death. Chytrid fungi (another name of the disesase) is the cause amphibians species extinction. According to the research, about 501 species during the last 50 years have perishyed due to chytrid fungi.

According to the rules of food chain among the living species, one animal kills another animal in order to feed himself. Undoubtedly,  this is a natural process, which is also a necessary way of keeping the ecosystem of flora and fauna healthy.

Whenever the population of predators falls down, the ecosystem is likely to collapse, causing environmental problems. For example, loss of Jaguar is likely to result in overpopulation of other species. While there are various types of animal species, there is a balance of animal populations and food-chain among them.

Also reduction of huge fish predators, for example, sharks, may lead to imbalance of the aquatic environment. That is because mid-level predators will thrive.

Over many years, environmental changes have become a great concern. Even though we are aware of some global climate changes, this article highlights some of the weirdest environmental problems.  Even though these issues might not seem to be obvious,  they exist and cause a considerable negative effect in the long-term.

It’s crucial to remember that environmental  issues lead to the death of both human beings and other living organisms. Therefore,  we must take care of what we have today in order to have a better life tomorrow. 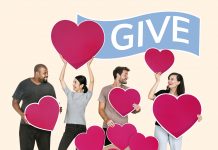 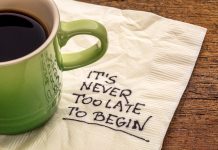 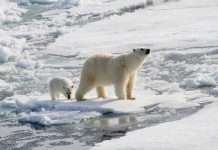 Why Men Should Take Care of Nails. Quick Ways to Do It

Importance and Functions of HRM

Taste Changes Across Pregnancy – Why Does It Happen?

Skin Conditions That Look Like Acne – What Are They?