Who doesn’t want to become wealthy? You might think it’s difficult, or that you are already doing everything you can to gain money, but being wealthy remains a dream.

To become and maintain wealthy, people follow certain lifestyle. At the end, we all have same 24 hours a day, it how we spend these limited hours matters. How does your daily routine and your habits differentiate from the ones of the wealthiest person?

What do wealthy people do in their everyday life that grants them the riches they have? Read on to find out.

Live Minimally: Know Exactly What You Need and What You Don’t!

Just because they are super rich, doesn’t mean wealthy people waste their money. In fact, adapting a certain mentality to know what is important and what would be considered a luxury must be priority. Accordingly, don’t waste your money on items you don’t need.

That doesn’t mean, of course, that wealthy people live poorly, or that they don’t get themselves nice houses and fancy cars. They do, but they get what is well within their budget without trying to overdo it just to ‘look’ even richer than they are.

Money for these people is the asset which they manage accurately in order to make more money. If a rich person buys something, he usually tries to make this thing a new source of income. Therefore, we can conclude that rich people mostly invest, rather than spend. 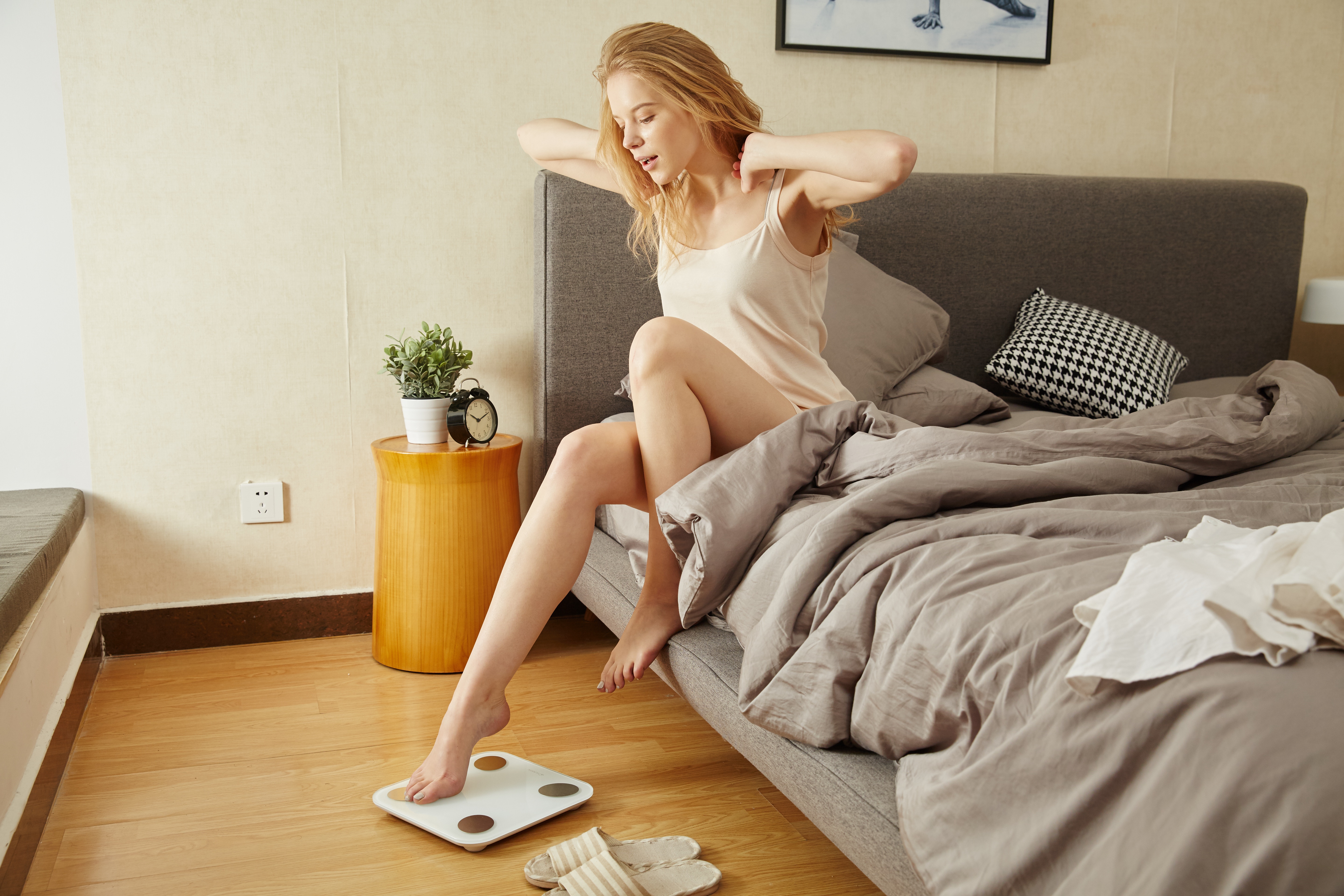 This goes in hand with making every second of your day fruitful. Wealthy people won’t be waking up right before work just in time to catch the first meeting of the day.

Wealthy people habit is to wake up a good time beforehand. Thus, you prepare your mind for upcoming challenges.

In addition, you might meditate and make sure you are mentally in shape to progress and work. Those who wake up early are able to start their day earlier. Thus, they increase productivity. (Read also: Ways to wake up fast or stop pushing snooze button). 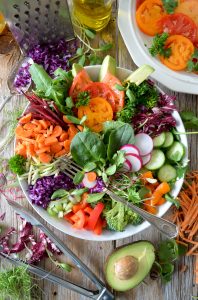 You may think, “What’s got this to do with being wealthy?” While it is not directly related, it certainly has a great impact on overall success of a person. Despite how busy you may imagine wealthy people to be, they always make time for their health.

While they don’t have a lot of free time on their hands, they don’t use that excuse to avoid exercising. At the same time, such people spend a little more money on organic and healthy food. They know that some foods boost memory and concentration.

Though, it’s important to understand that it’s a worthy to invest in your own health. This habit will also save you from spending larger amount of money on medical bills later.

Furthermore, devoting time on physical exercises is also crucial. All in all, healthy lifestyle helps to remain fit, attractive, and productive. 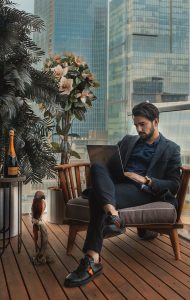 Though, think of how much time people waste on these. Just imagine how this time could be used. We all have same 24 hours a day, no matter if you are poor or rich, remember?

This is something wealthy people understand. So, time they spend on social media per day is less than an hour, if at all. They use their time more fruitfully. Besides, even if they have free time, as we mentioned, they use it to learn new things.

Wealthy people always read a lot and continuously educate themselves. They always invest in self-development. Top CEOs around the world read at least 50 books per year. Moreover, you can get inspiration and ideas from books that may help you in your personal and business life.

Improve yourself by reading and learning something new everyday. Have you ever heard that wealthy people don’t watch TV? It’s true. Most of them don’t. Do you think it’s because they don’t have time for it? Maybe they have magnificent willpower that isolates them from the world? It’s neither. Wealthy people discipline themselves to organize their time. 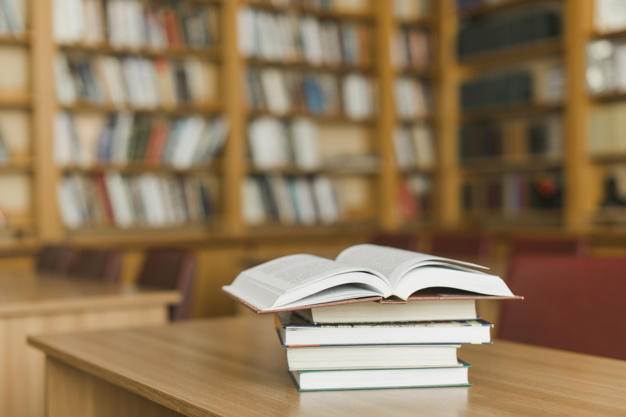 Wealthy people use every second of their time fruitfully. Long commuting hours? It’s time to listen to audio-books on various topics to feed the mind with new information, for example.

A rather free hour with nothing to do? Grab a book and enrich your brains. Wealthy people comprehend that knowing various fields of life is very important. They are constantly developing and educating themselves. Knowledge of how the world runs is absolutely necessary to find the right opportunities to make money. As a result, they are able to effectively use their financial wealth further to make right investment decisions.

Wealthy people always set goals. Financial goals as well as personal goals. The truth is that if you clearly know what you want to get, it is easier for you to achieve it.

Setting clear goals in your life is very important. Furthermore, each of your big goal should be broken down into smaller mini-goals. And each goal has to have a plan of achieving it with deadlines set.

A To-Do List Is An Important Part of Daily Routine 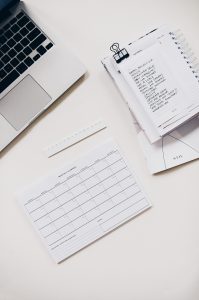 Surely, wealthy people like to keep it simple and organized. They have an objective. But everyday they write down the exact steps they need to make to achieve a goal. Next important factor is that these people follow their plan.

Accordingly, it’s easier to track the tasks they have completed or need to complete. Of course, sometimes we overestimate ourselves. As a result, not everything can be done. However, when you have a list of tasks, it’s easier to set right priorities. (Read also: 10 Apps for Time Management and Self-Control ).

Take Responsibility for Life and Never Blame Others

The world is constantly changing no matter what your goals are, and wealthy people understand that. They try not only to keep up but also stay ahead of the curve.

Wealthy people aren’t fortune-tellers and they can’t predict what tomorrow beholds. However, they tend to think ahead and try to forecast what’s coming next. Therefore, there is more chance to prepare and take precautions. 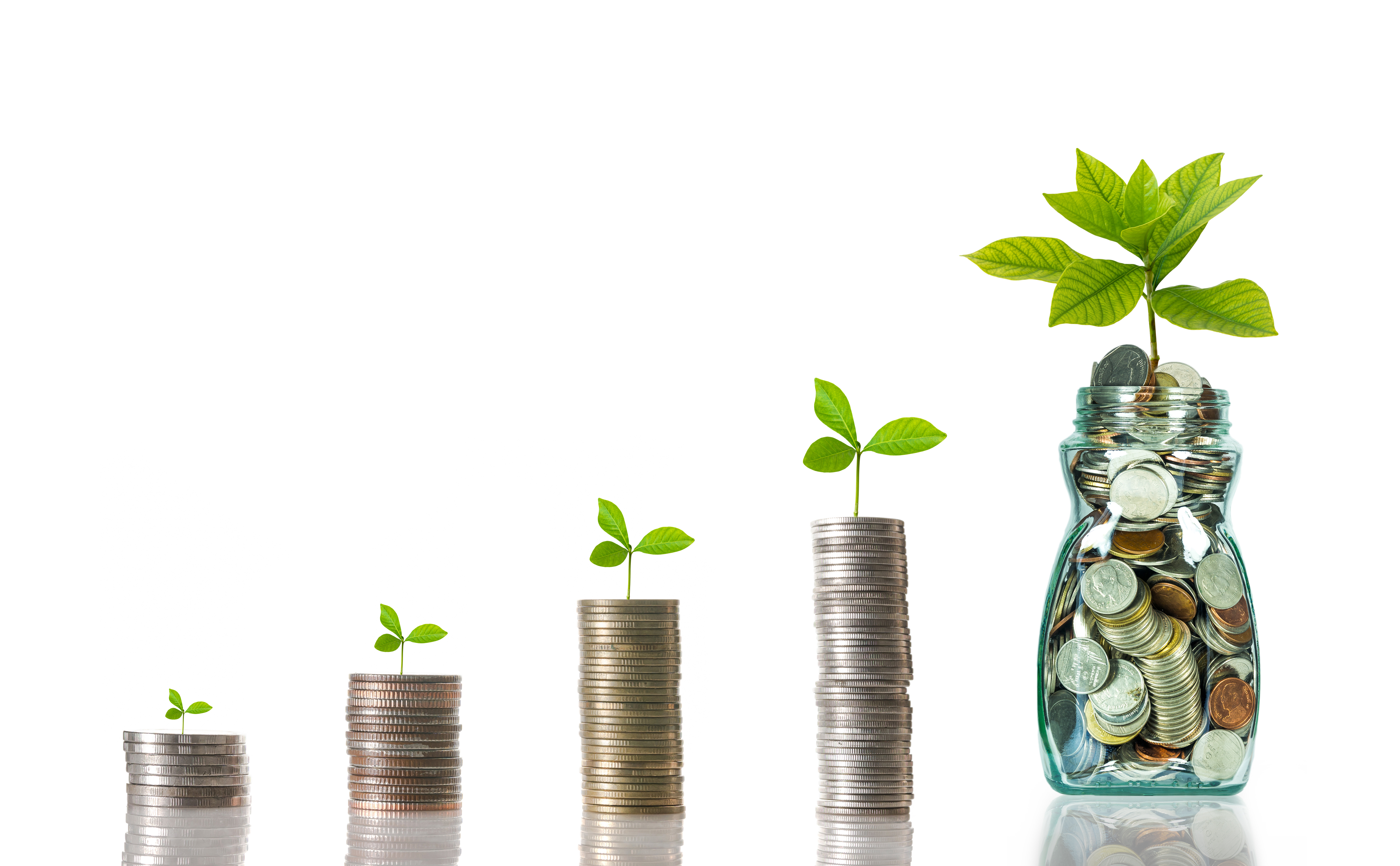 The moment when a person really gets financial freedom is when even if he/she stops working, the money keeps coming.

Taking some courses on how to invest may help you to make your money work for you even while you sleep.

Wealthy people don’t make money for the purpose of buying stuff, they work so hard, so that they can make investments that will generate steady flows of income for them.

Investing wisely is very important when you want to stay rich when you get rich.

Besides having anything you materially want, being wealthy means to put aside a lot of what seems to be fun at the beginning. It means to teach yourself how to become more productive and efficient. Besides, it means to use every second of your time wisely. Becoming wealthy is a hard work, however the results are really worth it. 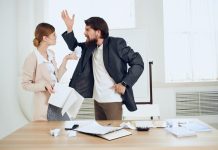 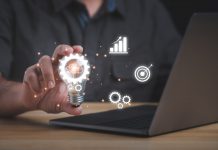 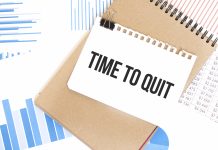