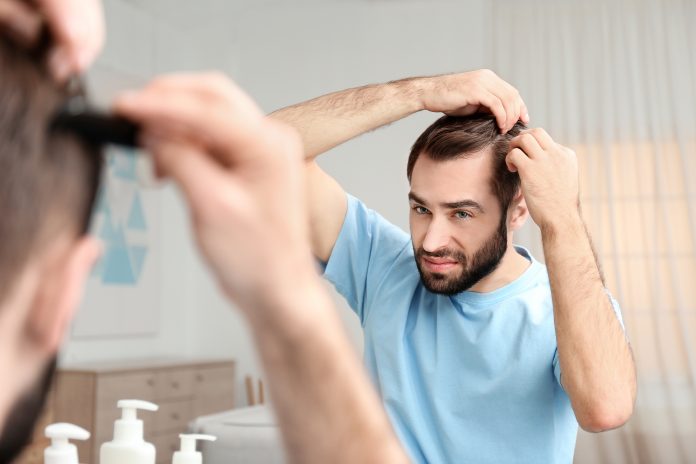 Men and women both lose hair every day, upwards of 100 strands per day. However, most people grow it back to continue the cycle. Unfortunately, nearly 85% of men at some point in their lives will begin to lose their hair, and it won’t grow back. This is most commonly due to a condition known as male pattern baldness.

Around 95% of men that are losing their hair are losing it due to a condition called androgenetic alopecia, most commonly known as male pattern baldness, affecting nearly 50 million men in the United States alone. Male hair loss in this fashion has been shown to be due to genetics, age, and hormones, specifically an endogenous androgen, or sex hormone, known as dihydrotestosterone (DHT). Many studies show that male hair loss is due to a growing sensitivity to this particular androgen. This sensitivity leads to a gradual decline in the size of the hair follicle, which leads to a thinning of the hair. Over time, this thinning will lead to permanent loss of the hair.

Male hair loss due to male pattern baldness is a genetic condition passed down via heredity, either from your parents or grandparents. If your father suffered from male hair loss, chances are it will happen to you. There are other factors that can increase your chances of dealing with male hair loss.

For some, genetics may be the only factor for their male hair loss. Other factors include age, a significant loss in weight, certain medical conditions, stress, and certain medications and supplements. Each of these can increase your risk of having hair loss, and/or the speed at which you lose it.

As we get older, our hair naturally gets thinner, and most people will notice a receding hairline. This will often show up as a distinct ‘M’ shape along the top of the forehead. More often than not, this doesn’t occur until you have reached your 40’s or older. However, for men that suffer from male hair loss due to male pattern baldness, this can begin as early as in their teens.

It is possible to lose hair due to a significant loss in weight. This can happen for several reasons, but will most likely not increase your chances of suffering from male pattern baldness. However, it may increase the frequency at which you lose your hair if you do suffer from it.

There are certain medical conditions that can cause male hair loss. The most common medical conditions are anaemia, lichen planus, sarcoidosis, scalp psoriasis (the main cause is by the scratching of the scalp), diabetes, lupus, celiac disease, syphilis, scalp infections, and thyroid problems. As with weight loss, these conditions won’t increase your chances of getting male pattern baldness, but they can increase the rate at which it occurs.

Certain medications may have side effects that cause male hair loss. These include medications and treatments of conditions such as high blood pressure, depression, cancer, arthritis, gout, and heart problems. When it comes to male hair loss, these typically do not exacerbate the problem. Having too little iron or too much vitamin A can also cause you to lose hair.

Unfortunately, male pattern baldness is not preventable, but there are treatments that can reduce the impact. In the U.S., the Food and Drug Administration (FDA) has approved only two drugs to treat male pattern baldness, which are minoxidil, also known as Rogaine, and finasteride, a.k.a. Propecia or Proscar. Other treatments include hair transplants, laser treatment, quitting smoking, and scalp massages. There are also a number of natural remedies that show promise.

Rogaine is an over-the-counter treatment you can find at most department stores. It comes in a liquid or foam, that is to be sprayed on the balding areas regularly. It can often take a long time to see the effects, and prolonged use is required to maintain its treatment efficiency.

These medications may only be prescribed by a doctor, and are a once-a-day pill. These drugs also require prolonged use to gain their benefits.

The two most common types of hair transplant procedures are follicular unit transplantation and follicular unit extraction. Both remove follicles from your scalp where you have an abundance of hair and transplant them into the parts of your scalp where you are experiencing hair loss. These are considered surgeries that come with risks and a high price. As opposed to the medications, these procedures may only be needed a few times to get the desired results.

Although more research is needed, it is thought that low-level laser treatment helps to reduce the inflammation of the hair follicles, allowing them to regrow.

On top of all of the ill effects of smoking cigarettes, there has been done the research that shows a correlation between smoking and hair loss. It is a good general rule of thumb to quit smoking cigarettes as soon as possible.

A study done in Japan showed promising results when a healthy Japanese male received four or more minutes of scalp massage per day, their follicles were induced to grow, and showed thicker heads of hair after the study.

Studies for natural remedies can often be scarce, but there is evidence from studies that show a wide range of oils and extracts that can be effective in regrowing hair. These include, but are probably not limited to, peppermint oil, rosemary oil, coconut oil, castor oil, olive oil, saw palmetto, bhringraj (also known as a false daisy), green tea, and hibiscus. Another lesser-known natural remedy found in India is cow-licking. Research is limited in this area, but it is thought that something in cow saliva helps to stimulate hair growth, and yes, this means you would have to have a cowlick your bald spot.

Despite the fact that male hair loss is typically hereditary, and that there are many different treatments, it is a good idea to get plenty of exercises, drink lots of water, and eat a healthy diet. These three things are the leading remedies to every health problem.

Why Do People Lose Hair?

How to Make Your Hair Grow Faster

Coconut Oil for Hair and Skin 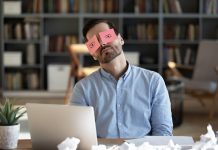 Tired and exhausted all the time? Here is Why 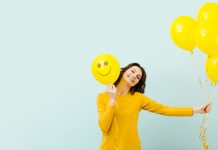 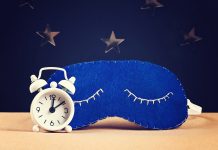 How Sleeping with the Lights on Might Affect Your Sleep Quality

5 HIV/AIDS Facts That People Should Know

How to Change Your Financial Habits?

Tired and exhausted all the time? Here is Why

12 Signs that a Man is in Love