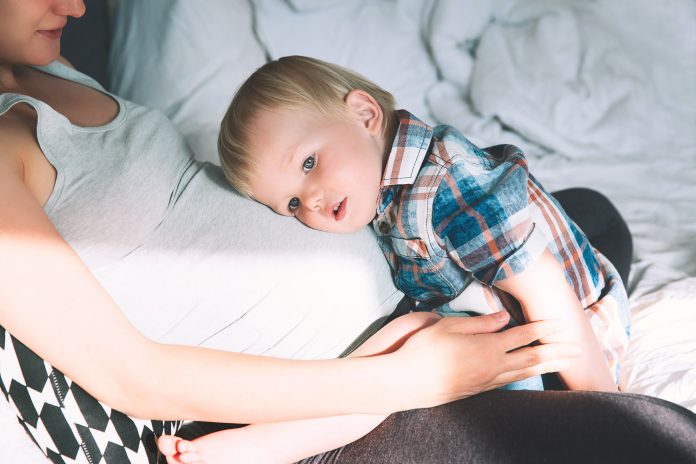 Second pregnancy might be somewhat different from the first pregnancy. After having a second child, you may notice that your symptoms have changed. Starting from the first trimester till the postpartum period there are some noticeable changes between the first and the second pregnancies. The body changes during the first pregnancy will definitely have impact on how will you conceive a child and give labor. However, that does not mean that second or third time it will be easier.

Every woman is unique, so every pregnancy period she may undergo differently. Nevertheless, the experience gained during the first pregnancy will help a lot, as you know what to expect and how to get prepared.

What do mothers need to know before getting pregnant for a second time? 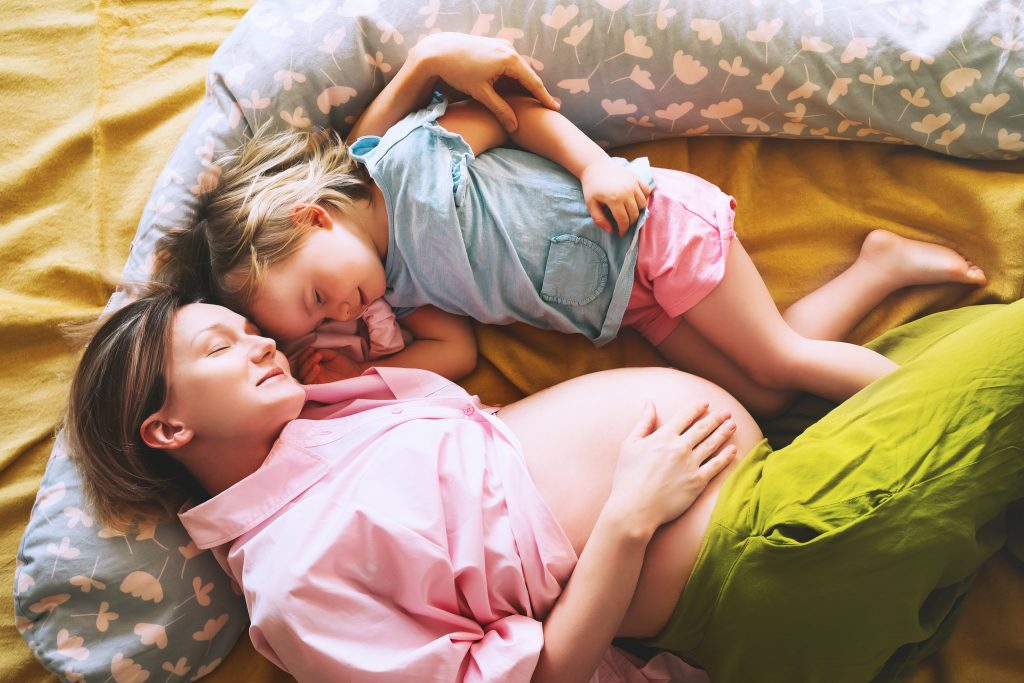 But, before you can deal with any of the ups and downs of having a second child, you’ll need to get pregnant. For some couples, conceiving baby number two is just as straightforward as conceiving baby number one. However, others may face difficulties and spend years for medical treatment before finally getting pregnant for second time. It is recommended to have at least 4 years gap between two pregnancies. This is the time a woman needs for full recovery after giving birth.

You’ll want to be as fit as possible before confronting your second pregnancy, just as you wanted to be as healthy as possible before having baby number one. Of course, that doesn’t always mean going to the gym every day (which, let’s face it, is difficult when you have a toddler!), but it does involve giving your body ample time to recuperate from your first pregnancy.

The problem might also result from anything during a previous pregnancy or delivery, such as uterine damage from birth trauma or other uterine issues. If this is the case, you should consult your doctor before attempting to conceive again. She can give you an indication of your odds of conceiving naturally, go through any potential risks of a second pregnancy, and advise you on whether or not you should seek fertility treatment.

Having a second child is an added expenditure regardless of when it occurs. Still, the timing of your second pregnancy may have a significant influence on the amount of money you spend. To assist you in making your selection, you and your spouse may wish to create a preliminary family budget to evaluate what you might be able to afford shortly vs. the far future.

There’s a lot to think about when it comes to having a second child, but both trying now and waiting for offer advantages and disadvantages. So don’t sweat it if you can’t find the ideal moment.

How is the second pregnancy different from the first pregnancy? 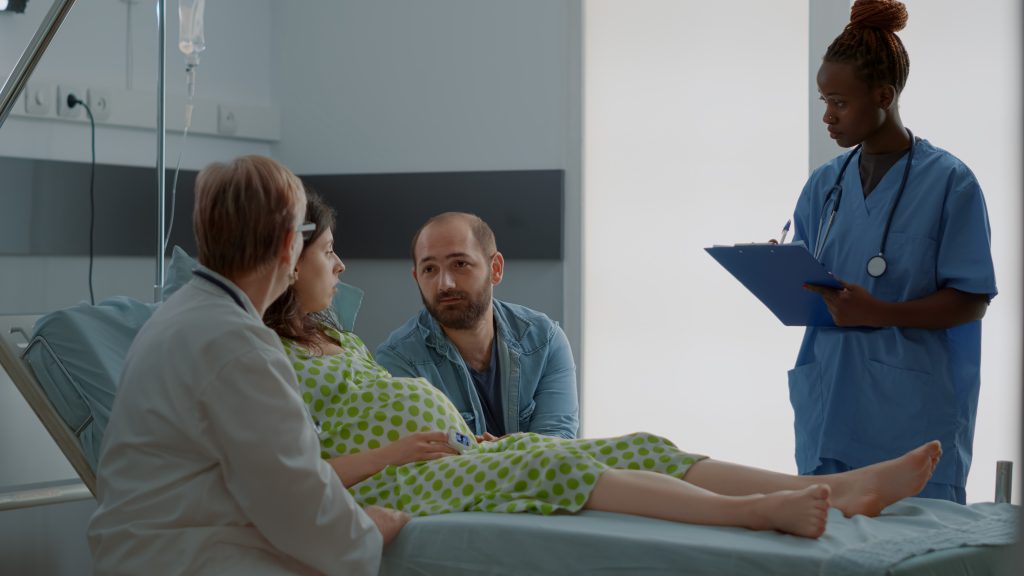 Finding out you’re pregnant for the second time might be thrilling, and you might be wondering how different this pregnancy will be. Although every pregnancy is different, you’ll have a better idea of what to anticipate. Your firstborn may require round-the-clock attention, depending on their age, and you may be concerned about how pregnancy and a baby will fit into your already hectic schedule.

Please don’t jump to conclusions. The reality is, you may not feel the same second time around – and not simply because you lack the same rookie anxieties. There are a few physiological differences between a second and first pregnancy, and it turns out. So discover what’s in store for the coming months to avoid any unpleasant shocks.

Most second-timers are better aware of early pregnancy symptoms and are more likely to detect them. However, the symptoms themselves may differ from the last time – you may experience gastrointestinal issues, or more or less urine frequency, for example.

2. Worse or no morning sickness.

Many women report that second time they experienced no morning sickness at all. While others say that second time it was much worse comparing to the first time to the degree that they couldn’t eat anything for some time.

3. Some symptoms may appear to be less severe.

There’s some good news on that topic: you could find that usual problems like food aversions and breast soreness aren’t as bad this time around. You may also feel less concerned and calmer now that you’ve been there, done that, and survived to tell the tale.

4. However, you may be more fatigued.

If you haven’t noticed, you’re already a busy parent, juggling your firstborn’s constant needs. Before you could spend all your time to yourself. But, now most of you time you arrange to your child and at the same time try to pay more attention to your second child.

Because your abdominal and uterine muscles expanded during your first pregnancy, they’re bound to be looser this time. Also, because they don’t keep things in as tightly as they used to, your bump will most certainly “pop” a lot sooner than it did the first time. Consider this: Your uterus is similar to a balloon that is simpler to inflate. 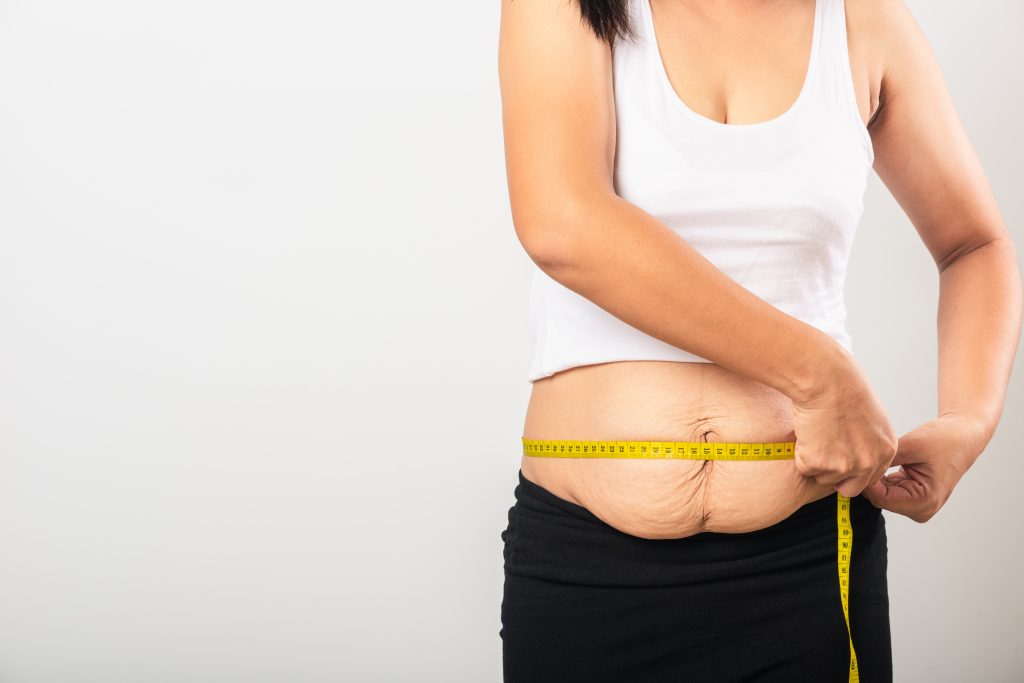 This is because your uterine muscles aren’t as strong as they used to be, as well as the fact that baby number two (or three, or four) is likely to be larger than your firstborn. (Another less-than-pleasant possibility: increased back pain and other pregnancy pains.)

7. You can feel fetal movement sooner.

Remember how, during your first pregnancy, those strange, bubbly, and fluttery things got you grabbing for the Tums because you believed it was gas? Now that you’ve grown up, you realize it was the baby moving. So, around the fourth month of your pregnancy, you’re more likely to notice the baby kicking (instead of closer to month 5 for first-timers). Again, put it down to prior experience and a sense of what to expect.

8. Your Braxton-Hicks contractions may differ from others.

You may experience more visible or strong “false labor” contractions during this pregnancy – or notice them earlier. Moreover, during your first pregnancy labor pains may last from 10 hours to 24 hours. As for second pregnancy it may last around 6-7 hours.

9. Your labor may be shortened.

When it comes to how much time you’ll spend in the delivery room, there’s some good news. Although every pregnancy is different, the second phase of labor for a first-time mom can last from two to three and a half hours or longer. While it may only take half that time for second-timers. Also, pushing the baby out the second time around is usually faster. This is due to several factors. For starters, because your cervix is less stiff today, dilatation and effacement are more likely to occur. In addition, because the cervix and vaginal tissue are more pliable, they may more readily withstand the pressure of the baby’s head. In other words, the kid is more likely to “pop straight out.”

10. Your post-workout aches and pains may be more intense.

Your body’s technique of reducing your uterus back down to size is through postpartum contractions. But, according to studies, the procedure may be more painful this time since your uterus is larger, to begin with.

Taste Changes Across Pregnancy – Why Does It Happen?

How to Lose Weight After Pregnancy?

Can I Dye My Hair During Pregnancy?

How To Keep Inner Calm During Pregnancy

How To Do Splits And Increase Flexibility?