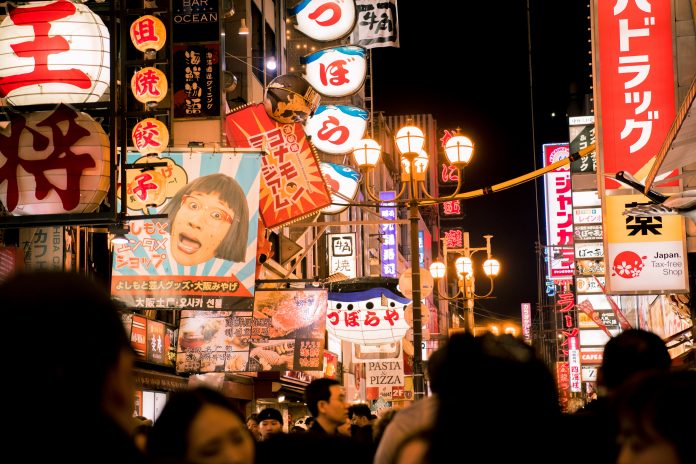 Japan, the land of the rising sun, is an extraordinary country that despite having gone through a critical situation after World War II, today is one of the world’s leading economic powers. The Japanese have always stood out for their impeccable discipline and for the respect and admiration they have for their own culture, which is unique and wonderful. Japan and its culture are an example of self-improvement, courage, effort, dedication, and discipline, among other things. Therefore, today we will talk about facts about Japan and its people that you may not know.

Japanese society is one of the neatest in the world, in fact, they teach children in schools to clean up after themselves and keep their classrooms organized. However, it is not at all common to see such a clean drainage system in large cities. Therefore, it is amazing to see fish inside the drainage channel, and this is a very common thing all over Japan. One of the most common fish we can see there is the Asian ornamental fish, the Koi Carp.

To buy a car, you must have a parking lot first 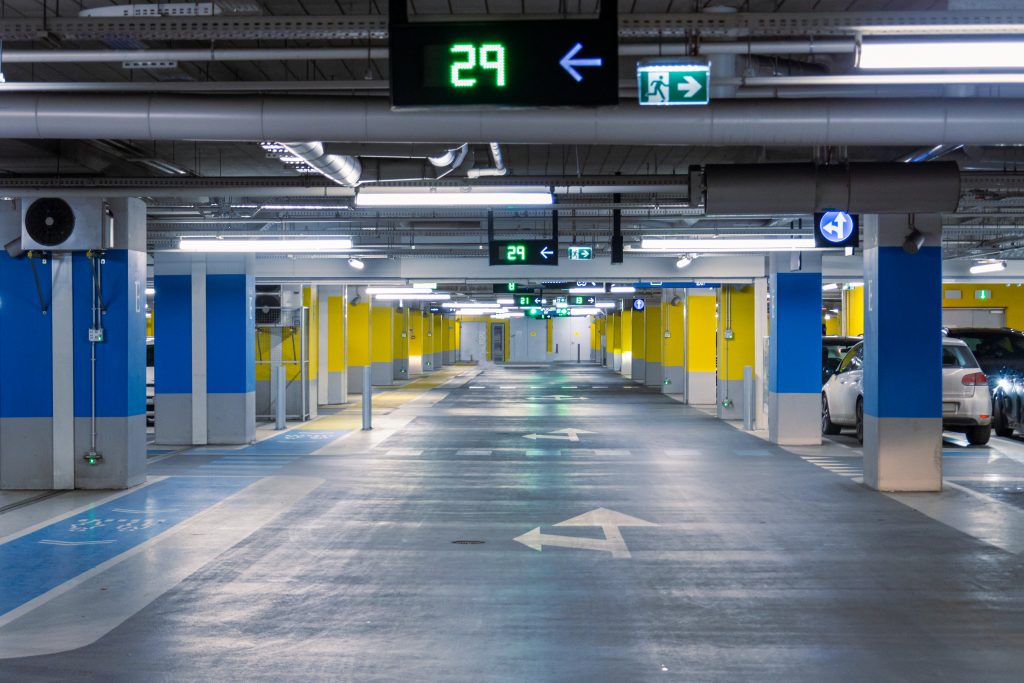 Yes, you just read that right; in Japan you can’t go to buy a car without proving that you have a parking space or a garage at home. Japan adopted this measure a few years ago to deal with the traffic problem that was making it almost impossible to drive in big cities. Besides, many companies encourage their employees not to use a car by paying for a public transport card or giving them bicycles as a gift. Thanks to this measure, Tokyo is the metropolis with the lowest percentage of car owners.

You can take short naps at work, known as “inemuri” in Japanese 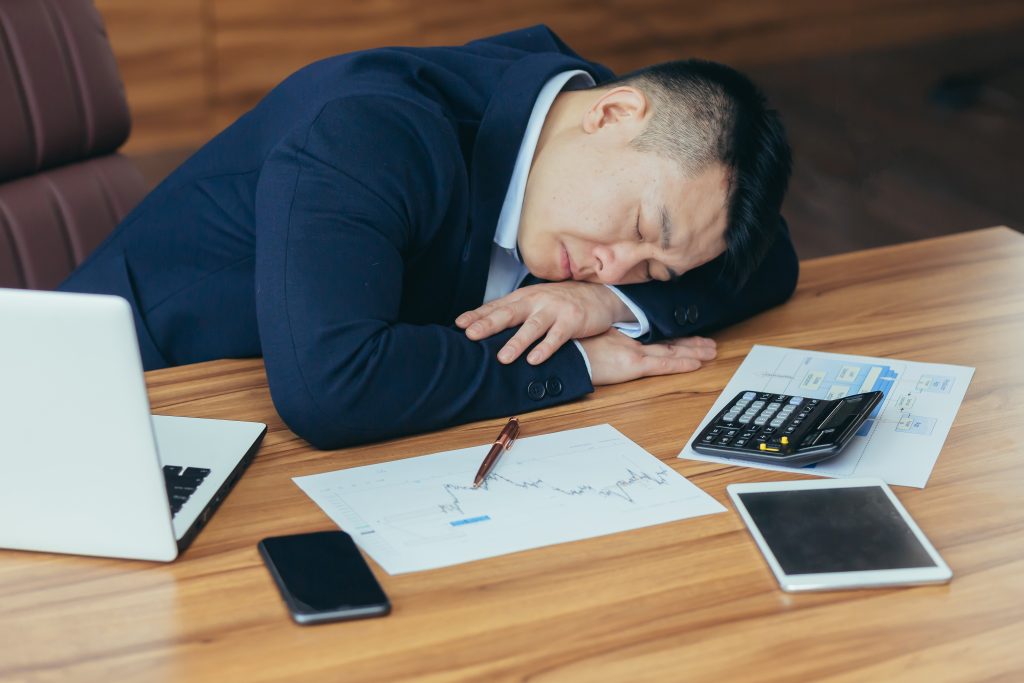 It is common that if you feel exhausted at work, you can take a nap to rest and replenish your energy. According to several studies, taking a nap during the workday makes people more productive and prevents long-term health problems. Therefore, in Japan, employers highly encourage taking short breaks at work.

Although in many cultures it is customary to leave tips for the waiter, in Japan, it is very rare for this to happen. Because it is frowned upon in their culture. Usually, foreigners find themselves in uncomfortable situations in restaurants/bars when they leave tips. In Japan employees do not receive them and ask people to take back the money they left as a tip.

Throughout Japan, major cities have chikagai, which is a vast network of subway tunnels where there are bars, restaurants, and stores of all kinds. In fact, in several cities, chikagai are so popular that they are part of the sightseeing tours. Tenjin Chikagai in Fukuoka is one of the most popular destinations. Tenjin Chikagai is a modern underground shopping mall and it connects 20 nearby buildings. While it is true that Japan is not the only country that takes advantage of the underground in this way, it has been the pioneer in doing so. Today other developed countries like Canada are replicating it.

There you can find no-melt ice cream

Have you ever heard about not melting ice-cream? Sounds impossible, right? Kanazawa Ice offers to its customers unusual ice-cream that doesn’t melt. Actually, it melts, but more resistant to heat than the usual ice-creams. It can keep its shape for 3 hours even when the temperature is 40°C (104°F), but it will start melting as soon as you put it in your mouth.

This ice cream was developed in collaboration with the professor from Kanazawa University, Tomihisa Ota, who added polyphenol liquid to ice-cream. Strawberry contains this ingredient and it helps to retain the original shape of the ice-cream for a longer time. Despite its unique feature Kanazawa Ice ice-creams taste amazing.

If you visit Japan one day, be careful not to miss listening to a music coming from road when you drive. There are several highways around the country with grooves on the surface and they play different tunes. These roads are known as “Melody Roads” and they not just make sounds, but play famous songs.

The melody will only play if the driver drives a car at the set speed limit. The roads have grooves cut at a particular interval and depth, so when a car moves they will produce a distinct tune. Melody roads are there not only for entertainment, but also for the safety of drivers. Main function of the highways is making a pleasant trip and preventing dozing and speeding.

In vending machines you can find anything and everything 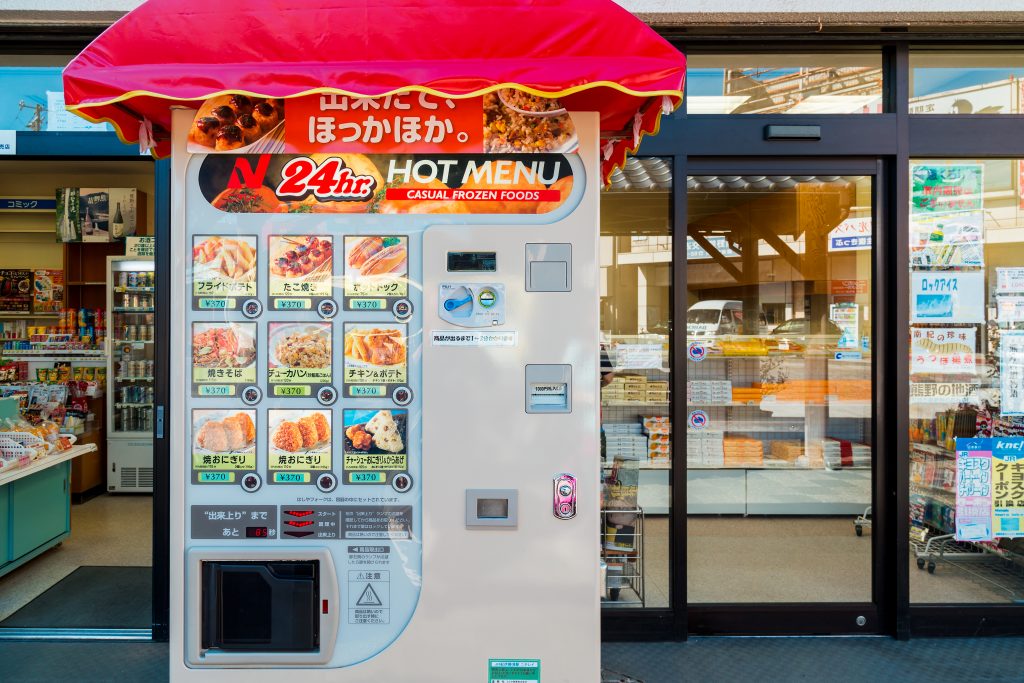 The world’s oldest hotel is in Japan

Nishiyama Onsen Keiunkan is the oldest hotel in the world and it is mentioned in Guinness World Records. It is a traditional Japanese hot spring inn with 1300 years of history. Up to these days the inn has kept its traditional architecture and Japanese harmony. The hotel has 4 open-air baths with the free-flowing hot spring and the highest quality dishes.

These are just a part of the surprising facts about Japan. There are a lot of thing to see and know in Japan that can make you scream “Wow”. When you have a chance do not miss it to visit Japan and explore it for yourself from different angles.

Top 7 Unusual Hotels in the World